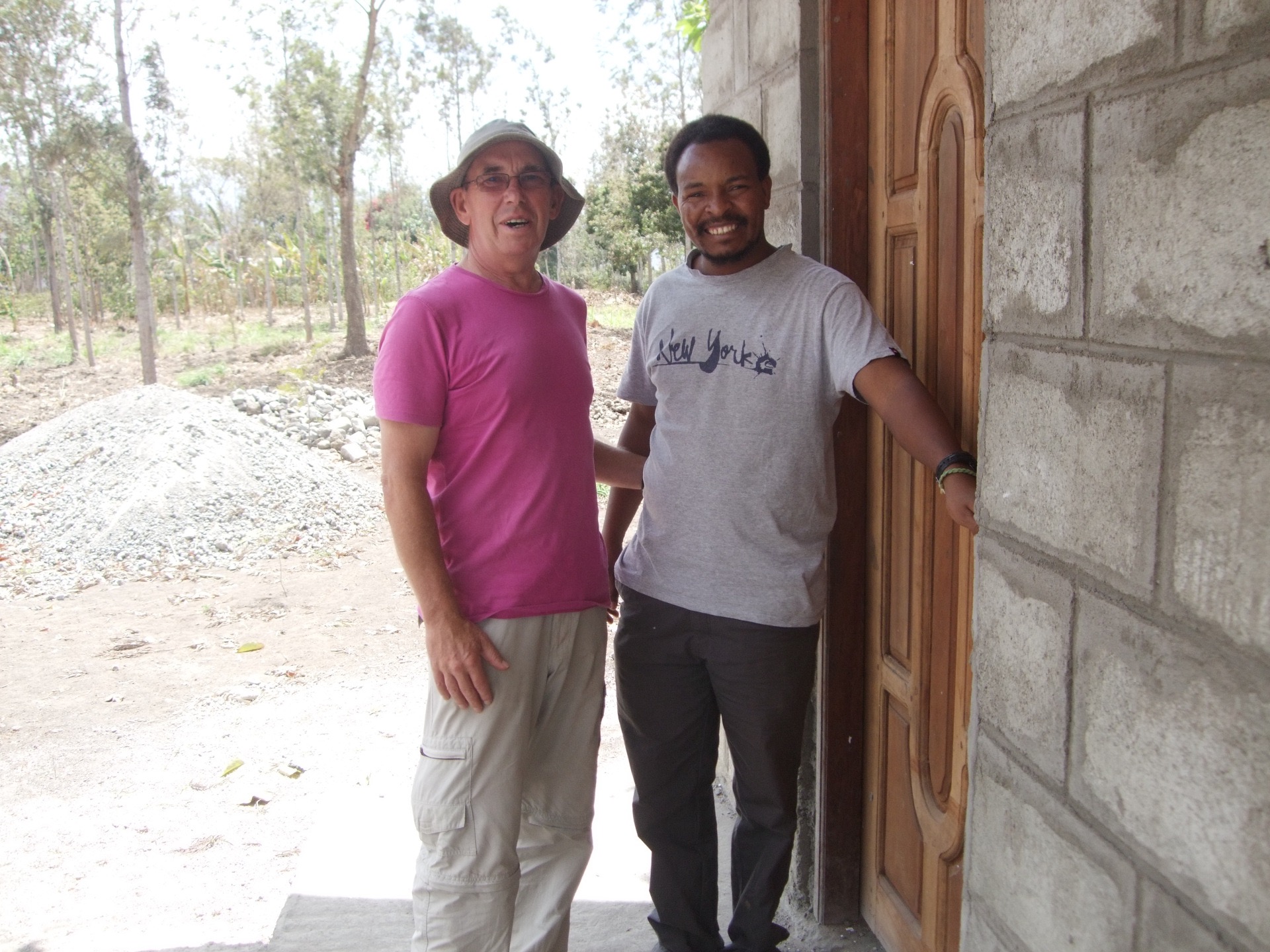 Who would ever have believed that an invitation to have coffee would lead to a school being built! In February 2012, Frank took us up the mountain to his home village to meet his parents. As they showed us round their land, Frank told us about his family’s dream – to give six acres of their land to build a school for their local community where many children still do not have the opportunity of an education. 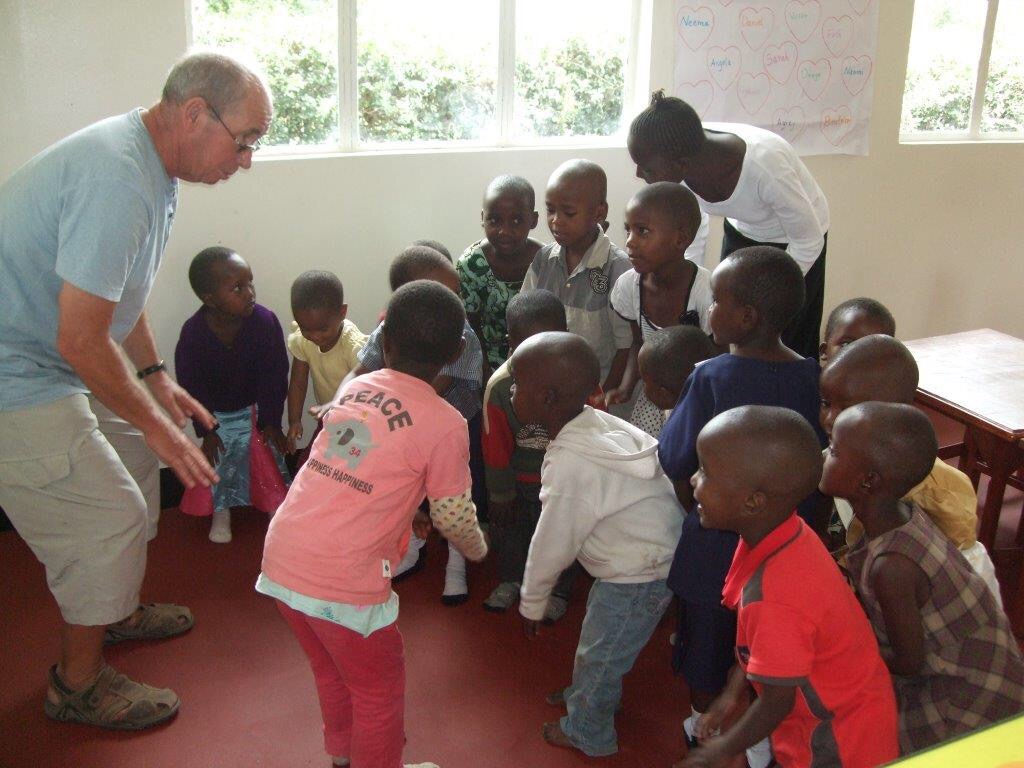 Like Frank, we also believe that through education it is possible to overcome poverty. On returning to the UK, we decided to try and raise the money to build just one classroom. A small plot of land was cleared of coffee roots and maize and, almost five years ago to the day, the foundations were laid. When we visited several months later, Frank and Ron shared their delight as, together, they went into the nearly finished classroom.

In January 2013, that first classroom opened with one teacher, Martha, and 11 children. The numbers grew rapidly. For four of them, this would not have been possible without the support of our ACE Sponsorship Scheme. Today, there are over 270 children on the register. The original pupils are now in Class 4 and preparing for their national school exams this coming November. It has been critical to them accessing this opportunity of education. Sixty two children are now sponsored through ACE. 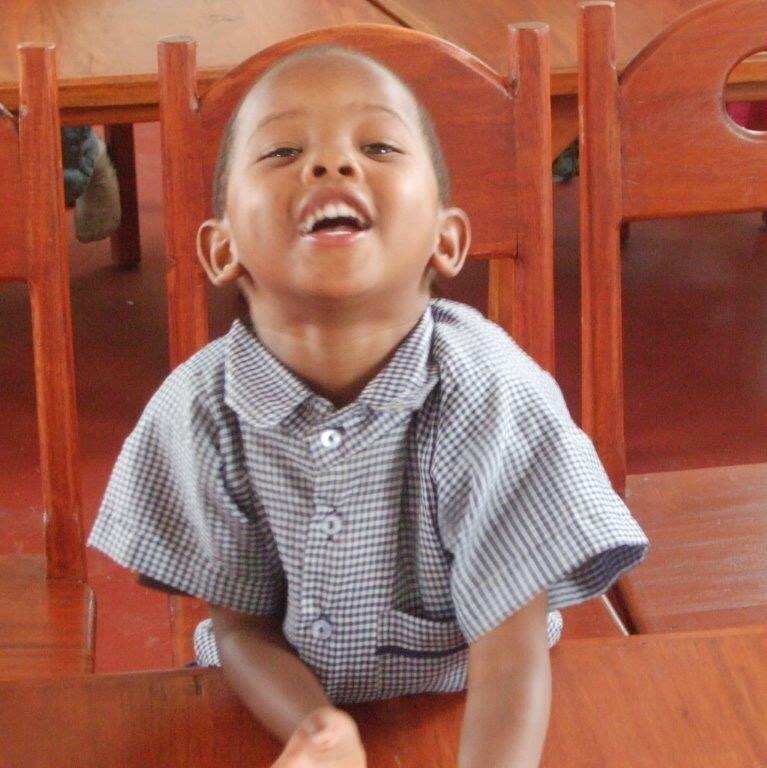 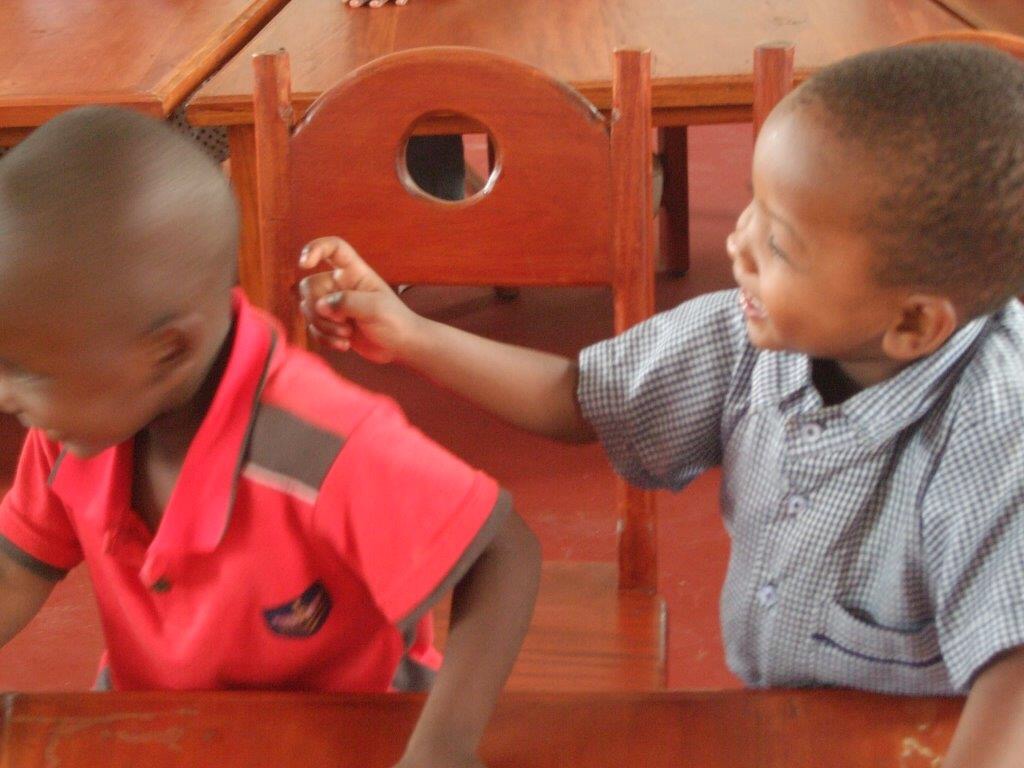 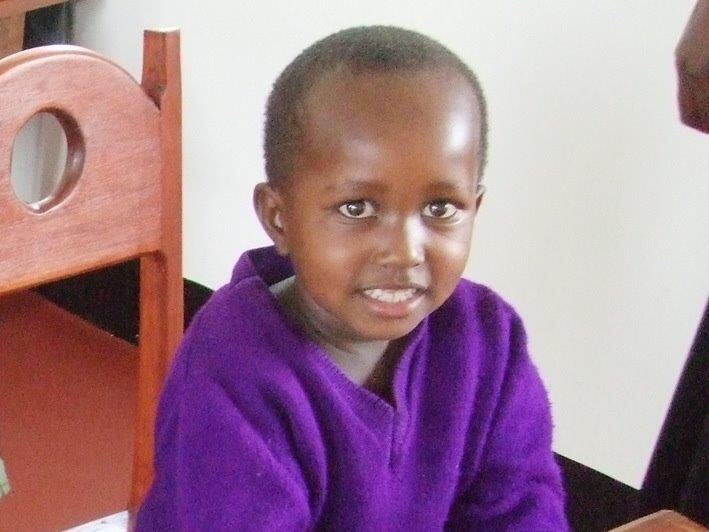 Visitors to the school always comment on how happy the children are to be at school. They are being taught in a healthy and safe environment. They are being educated for a better future. Their smiling faces say so much. Five years ago, who would ever have believed this was possible! 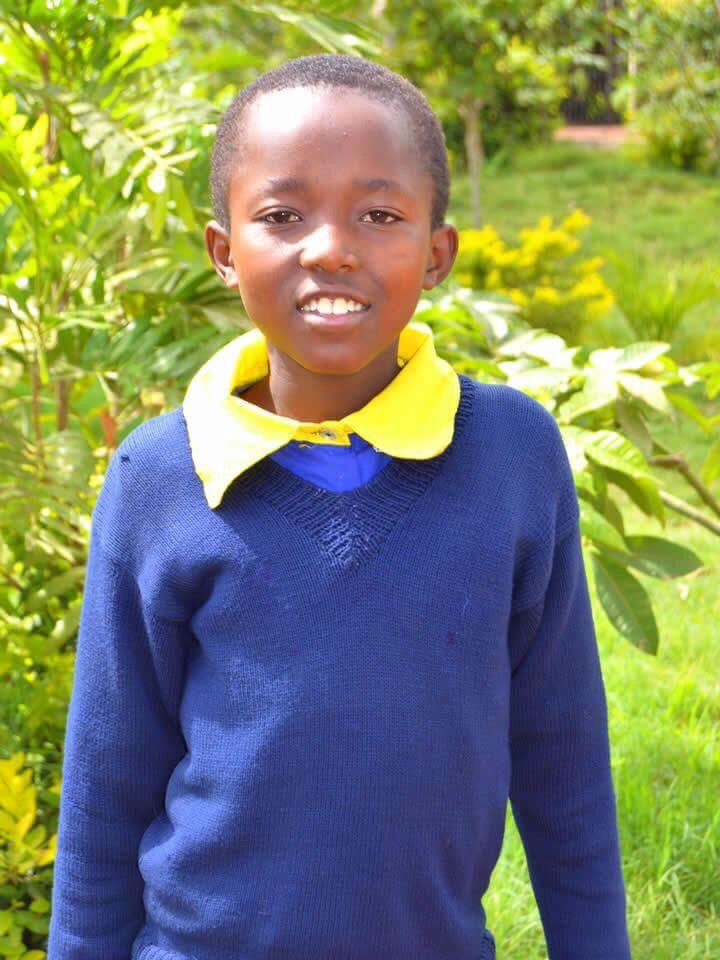 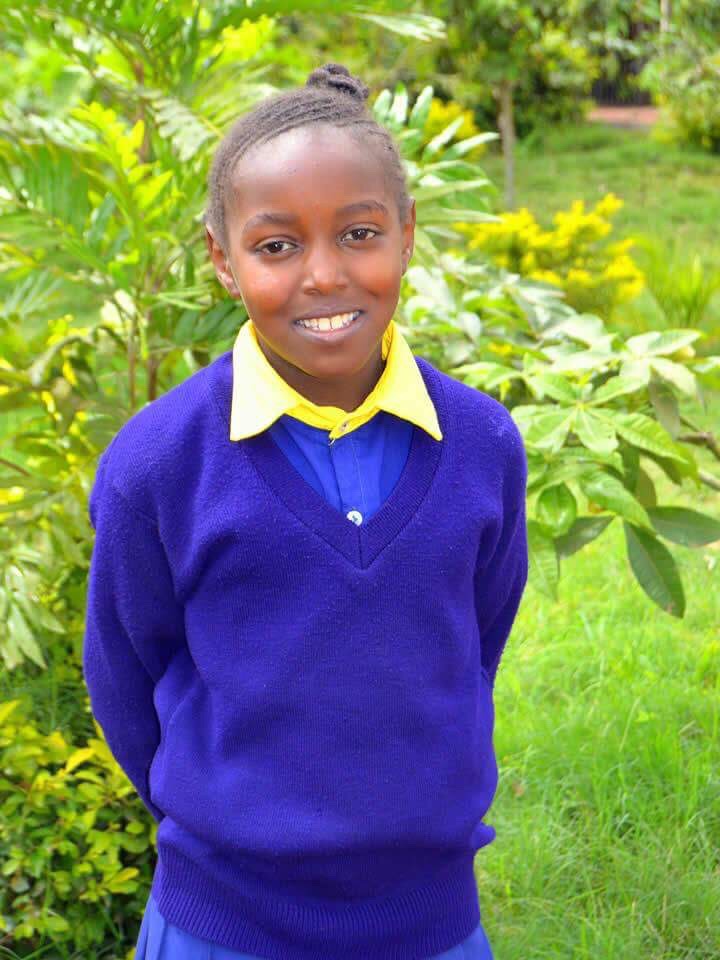 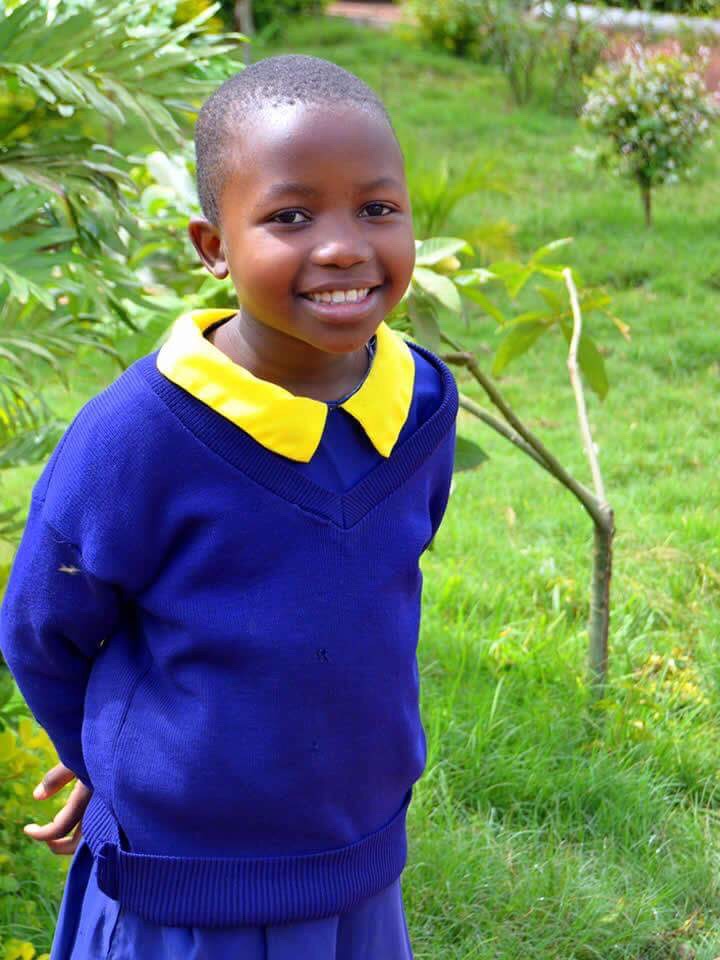 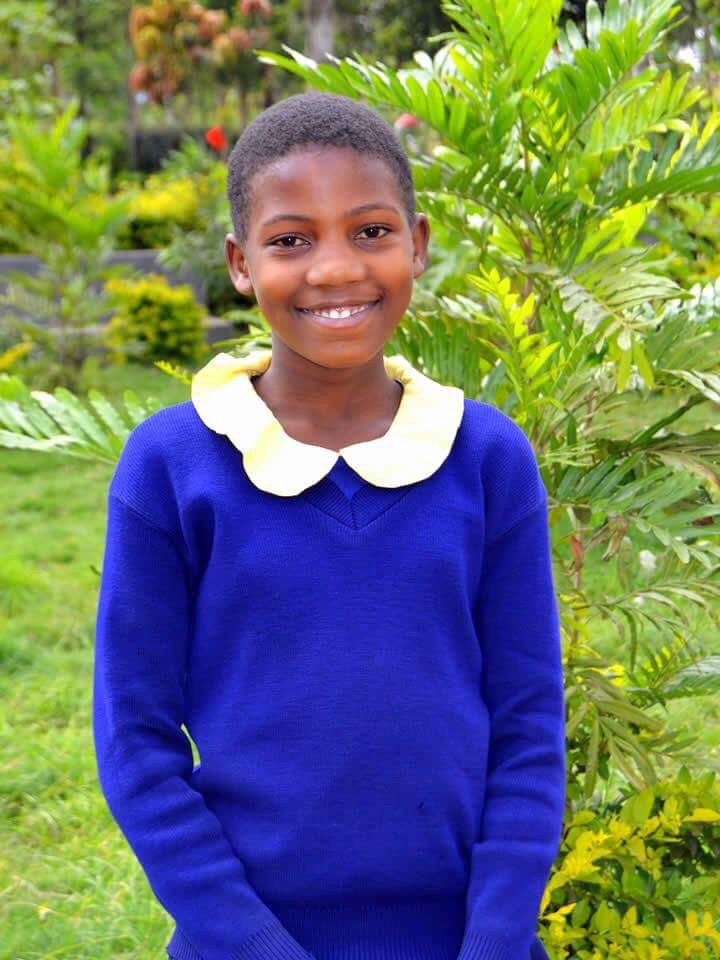 The dream is still being realised. Eventually, we hope to have a full pre and primary school. If you would like to help us make this possible, please donate online today. Thank you.