New Homes For Two Families After The Rains

This year, the rains in Tanzania have been particularly heavy. On our trip to Arise School in May, roads had been transformed into streams and low lying land into small lakes. We were told that the homes of two of the children supported through the ACE Sponsorship Scheme had been washed away.

Some of you may remember that a few years ago, we received a totally unexpected donation to build the school kitchen. This was from a retired couple who live locally to us in Billinge but wish to remain anonymous. They also made a further donation last year to enable the kitchen to be extended to meet the needs of the growing number of pupils at Arise.

When we returned home, we had yet another amazing offer from them. On learning of the situation, they wanted to give the necessary funds to build new houses for both families concerned! 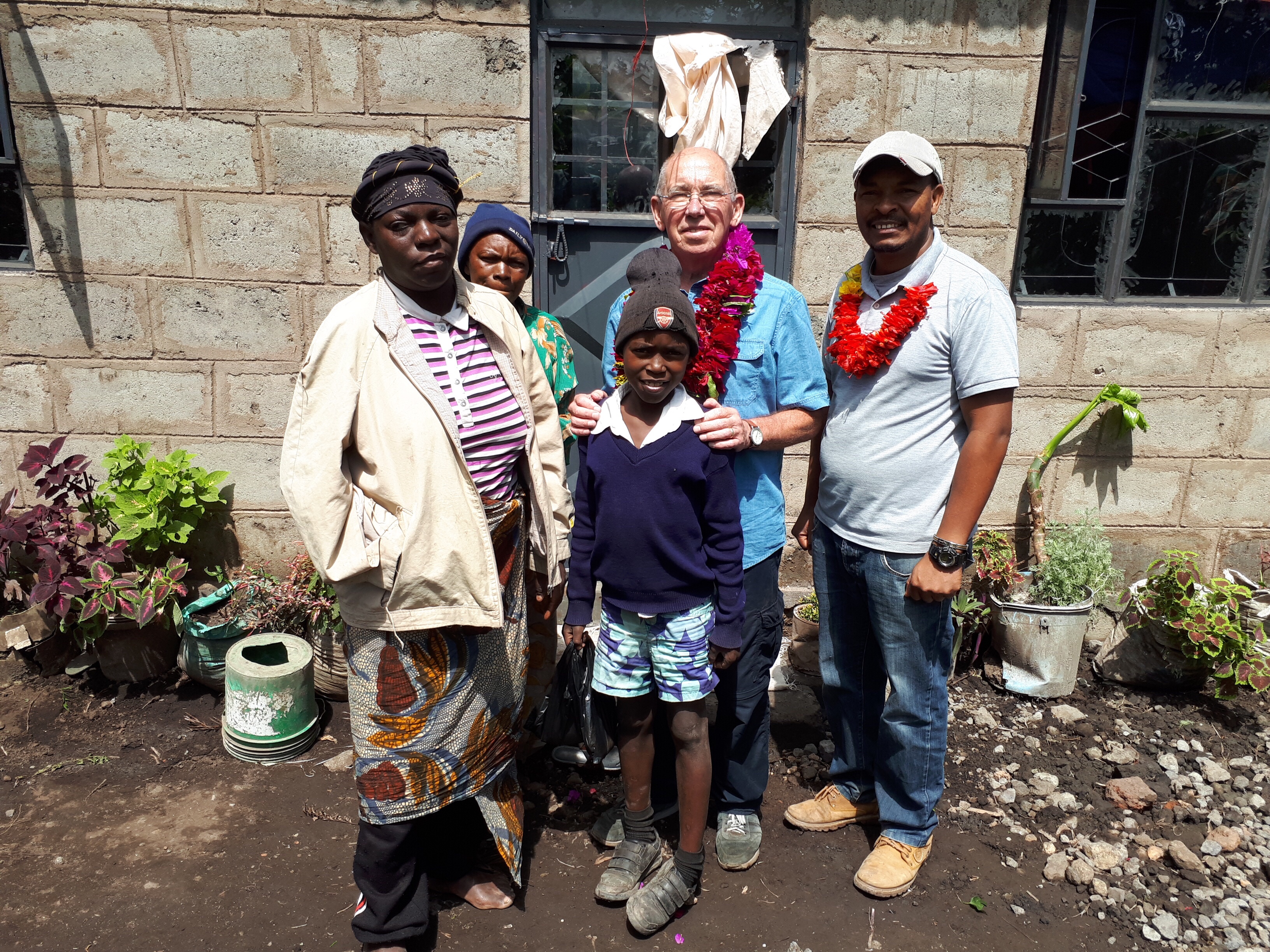 Money was transferred to the school immediately and work began. The houses were to consist of two rooms plus an outside toilet. Within a month the work was completed.

Whilst back in Tanzania in the last two weeks, Ron was taken to meet the families. Both are already settling into their new homes. To say that they were delighted would be an understatement!

Even though they have nothing, as is typical in Tanzania, both families gave him gifts…… eggs, beans and sweetcorn, together with a flower garland.

What another brilliant example of how, through ACE, this retired couple are making such a very real difference, not only to the school but also to the local community. We cannot thank them enough for their tremendous generosity and kindness.