From Three Staff to a Team of Twenty Five!

When Arise School first opened in January 2013 there were just three members of staff. Last Friday, the school broke up for two weeks half term holiday. As in most schools, not only were the children looking forward to the break but, also, the team of twenty five – members of staff, regular volunteers and trainee teachers – who now all play a vital role in making Arise School a safe, healthy and caring learning environment for the children. 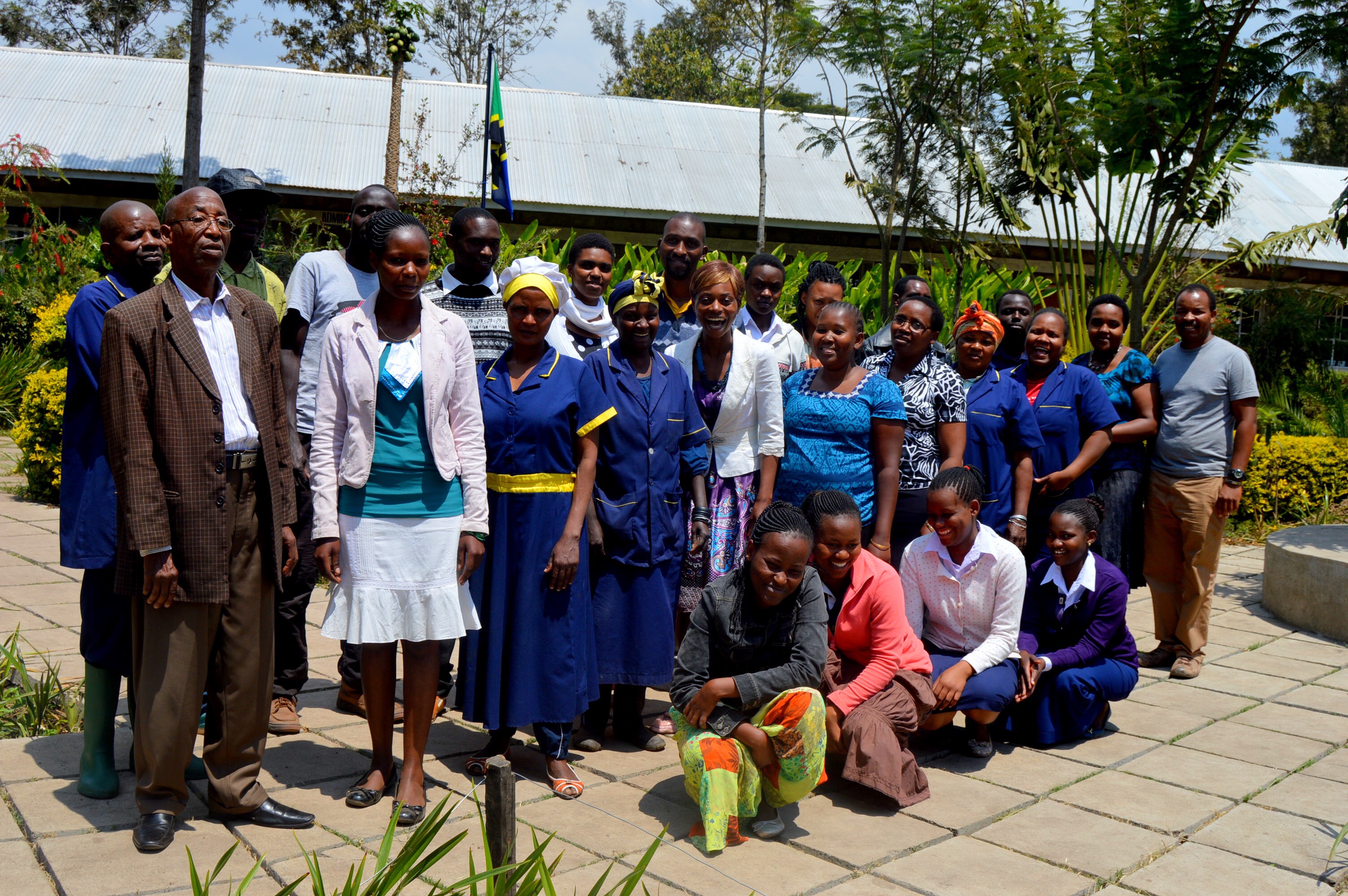 Not only has the number of teachers increased from one to nine, the number of support workers has grown considerably to keep up with the ever increasing number of pupils. Imagine the difference – cooking porridge for 11 children when school first opened compared with now providing breakfast and lunch everyday for 275 children! So much more food to be purchased, so many more meals to be prepared and cooked everyday, so many more dishes to be washed. 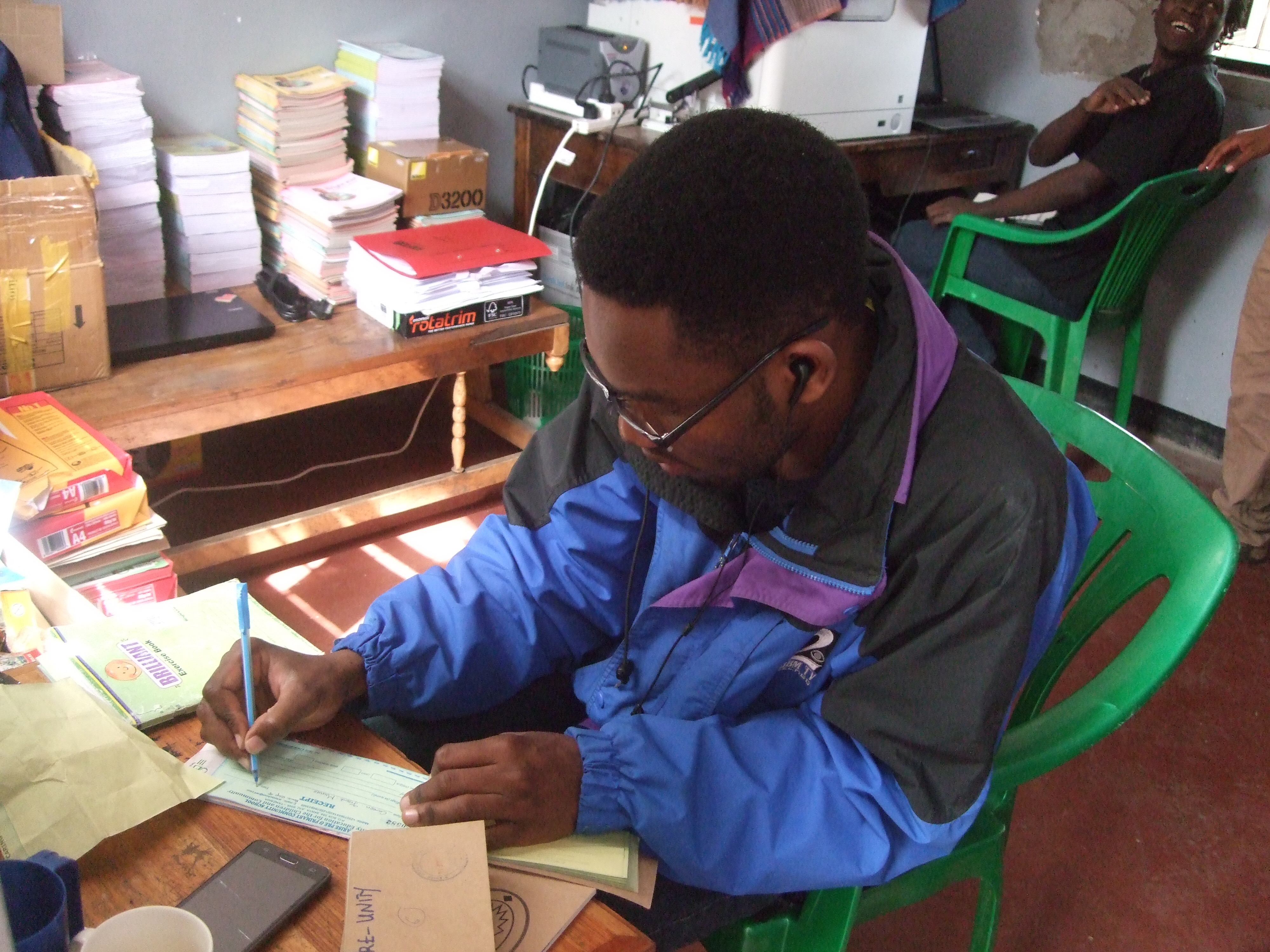 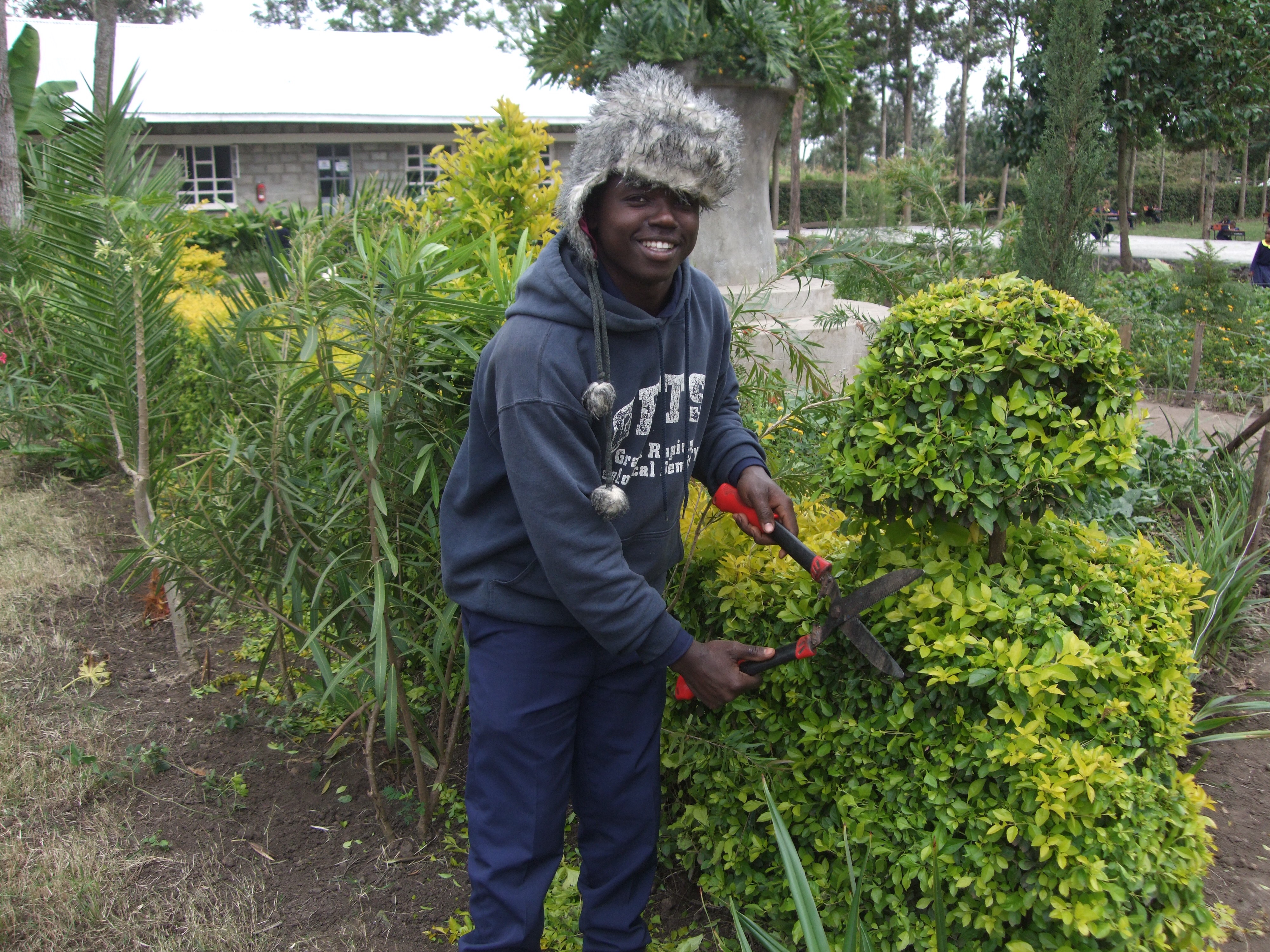 Whether a member of the teaching or support staff, a volunteer or a trainee teacher on placement, everyone has an individual role to play and an individual contribution to make. They also work closely as a team to set the culture and evidence the school’s philosophy. Everyone plays their part and works together to make Arise School the sort of place where children want to learn and to make the most of their education – a positive work environment for both children and adults.

From the start, Arise School has not only been concerned to offer a quality education, it has sought to take a wholistic view of the child. The school team is to be congratulated on its approach and investment in the children. We hope they enjoy these two weeks and return feeling refreshed for the last half term of the school year.