Arise Community School welcomes all children in the local community irrespective of race, religion, tribe or ethnicity. It is open to any child whatever their circumstances and, since it started, we have been concerned to ensure that girls have equal access to boys.
In many developing countries, like Tanzania, where money for education is in short supply, it is boys who will be afforded priority over girls. In some tribes, like the Maasai, there are also cultural barriers to girls being educated. This means that, particularly in poor, rural areas, girls are either still not educated or may fall out of school if there is too little money.

Girls also often lose schooling because of caring responsibilities or they may become pregnant at an early age. They are unlikely to return to their studies or to have the means to support themselves or their child. In Tanzania, there are strict laws relating to underage sex where this results in pregnancy. The fathers frequently “disappear”. They know that, if caught and convicted, the penalty can be up to 30 years’ imprisonment.
Arise is located in an area where too many young girls still do not have the chance of an education. The ACE Sponsorship Scheme is able to give some of them a one off opportunity to receive a primary education. Their “stories” clearly evidence their plight. 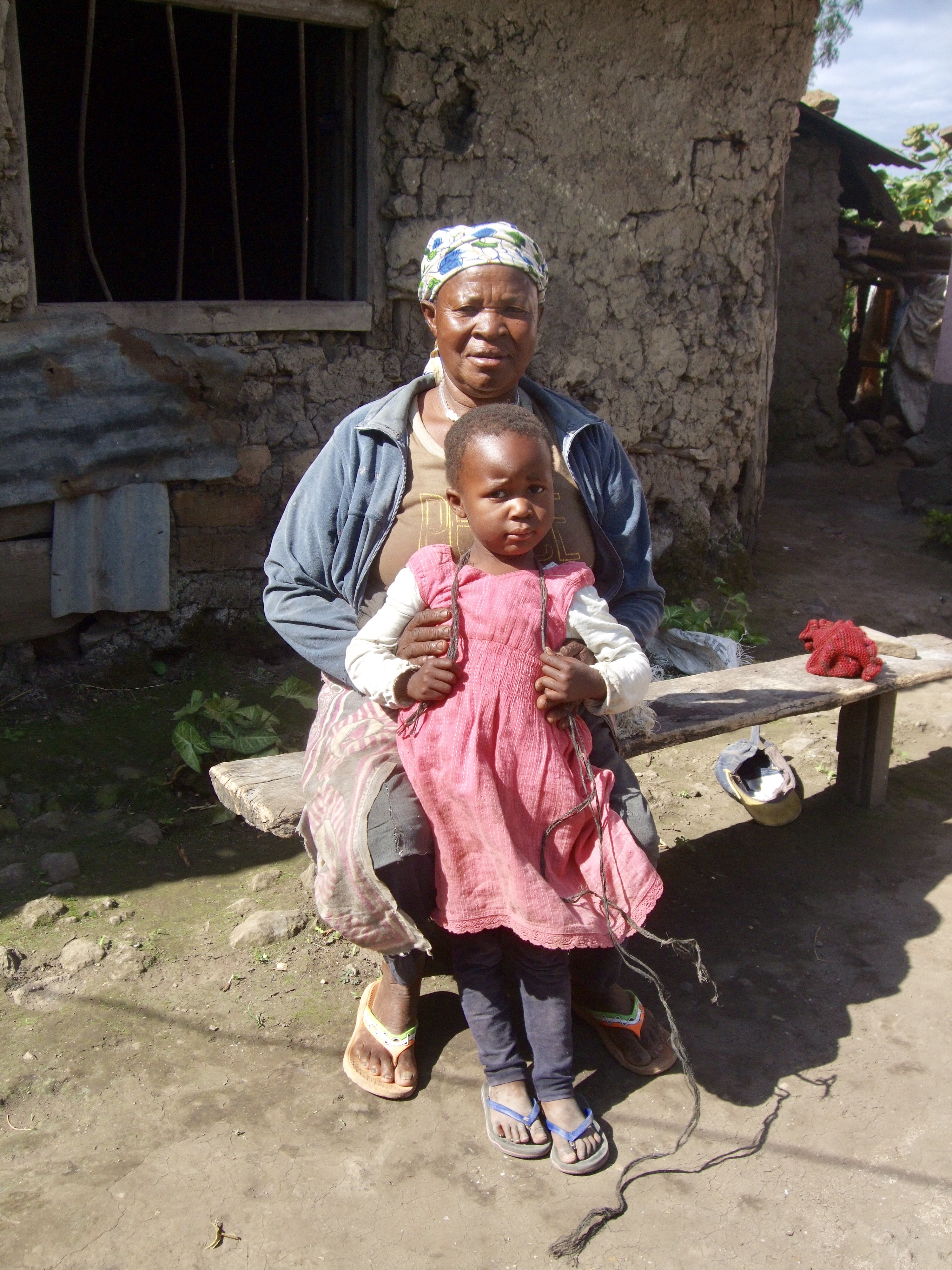 One such little girl is Angel (not her real name), aged just three years old. She lives with her grandmother in extreme poverty. Their home is a small mud house very much in need of repair and they have very few possessions. Her mother became pregnant at a very young age. As she is so young, an order of nuns are sponsoring her to undertake a course in tailoring. She no longer lives at home and has left her daughter in her grandmother’s care.

Angel’s grandmother used to try and provide for her family by selling vegetables. She is no longer able to do this. There is no way that she is able to afford to send Angel to school. With the support of a sponsor, Angel has now completed her first two weeks in school. Her grandmother is delighted. The ACE Sponsorship Scheme, has given Angel the opportunity of an education and the family has hope for the future. 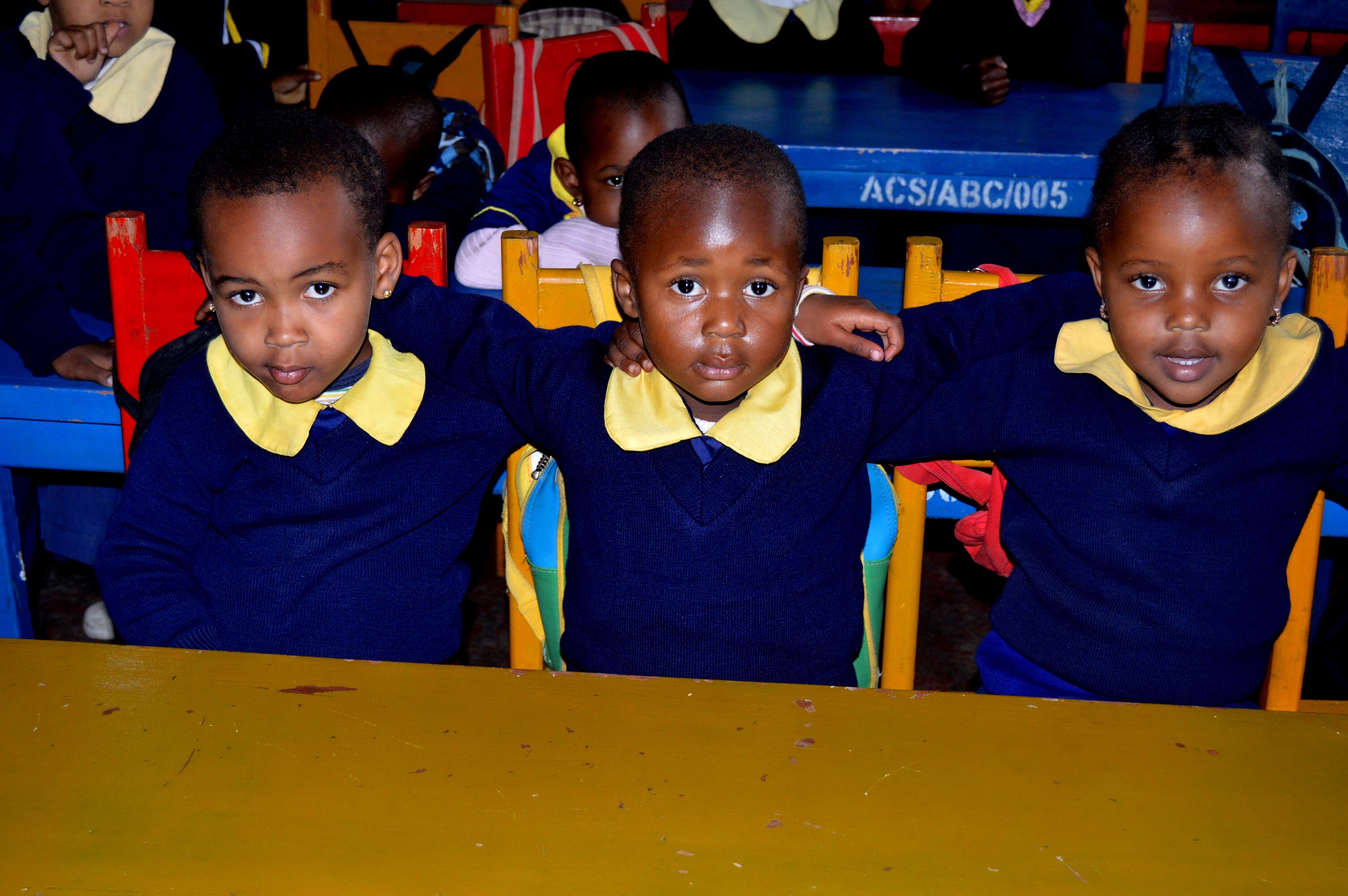 If you would like to give a child like Angel the opportunity of an education at Arise School and hope for the future, we would be delighted to hear from you. Please email us at: ACECharity@aol.com