In the last three years, the children of Cronton C of E Primary School have done a fantastic job of raising money for ACE. This week we were invited back into school and, by way of an update, told the children “Hemed’s Story” about one of the poorest families to benefit from the ACE Sponsorship Scheme*. The Cronton pupils listened intently. 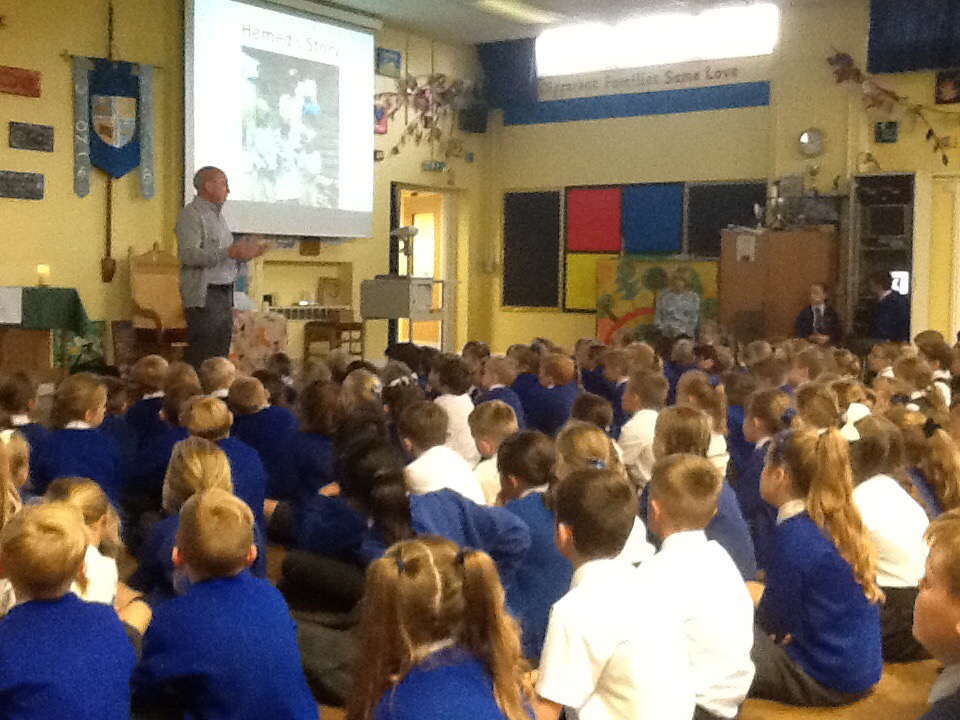 We also received the proceeds from their last fundraising venture, a Coffee Morning held in aid of the charity at the end of the summer term. It was extremely well supported and raised a massive £625.65! In addition, a number of the children have been taking individual initiatives to raise money. In particular, two sisters, Jessica and Katy, held their own raffle which raised £41. A brilliant effort! 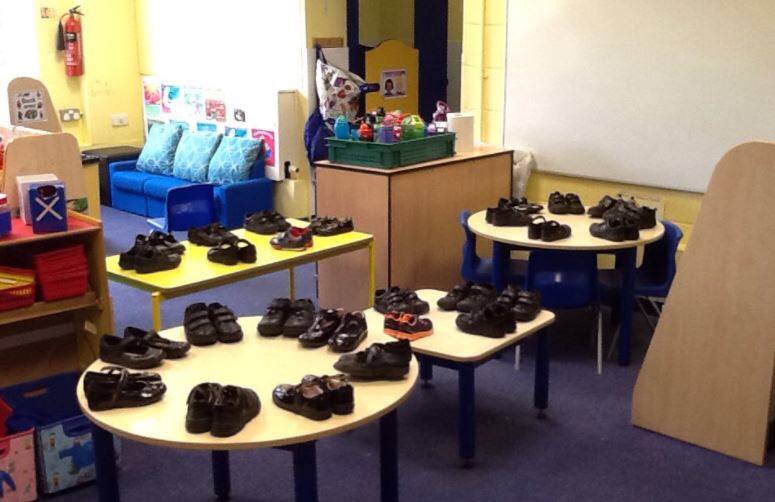 As well as fundraising, the Cronton children have also helped us in very different ways. In 2016, they brought into school the football shorts, tops and boots that they had outgrown. There were so many of them! Now, 5,000 miles away, the pupils at Arise enjoy wearing them for their sports lessons so much. They wear them so proudly! 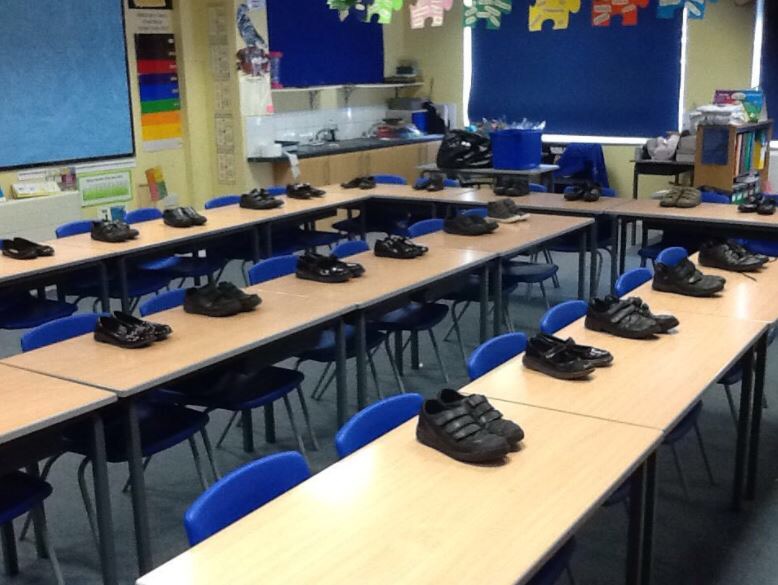 This year, on the final day of the summer term, the Cronton pupils came into school in their trainers. When they went home, they left their school shoes on their desk. These school shoes are still in good condition but would be too small for their owners by the start of the new school year and would need to be replaced. Again, there were so many pairs. The Cronton children have certainly come up trumps again! As for us, we are now working on our next challenge – how to get them all out to Arise!

A huge thank you to all the Cronton School children, their parents and friends for their ongoing and tremendous support of ACE in the last three years. 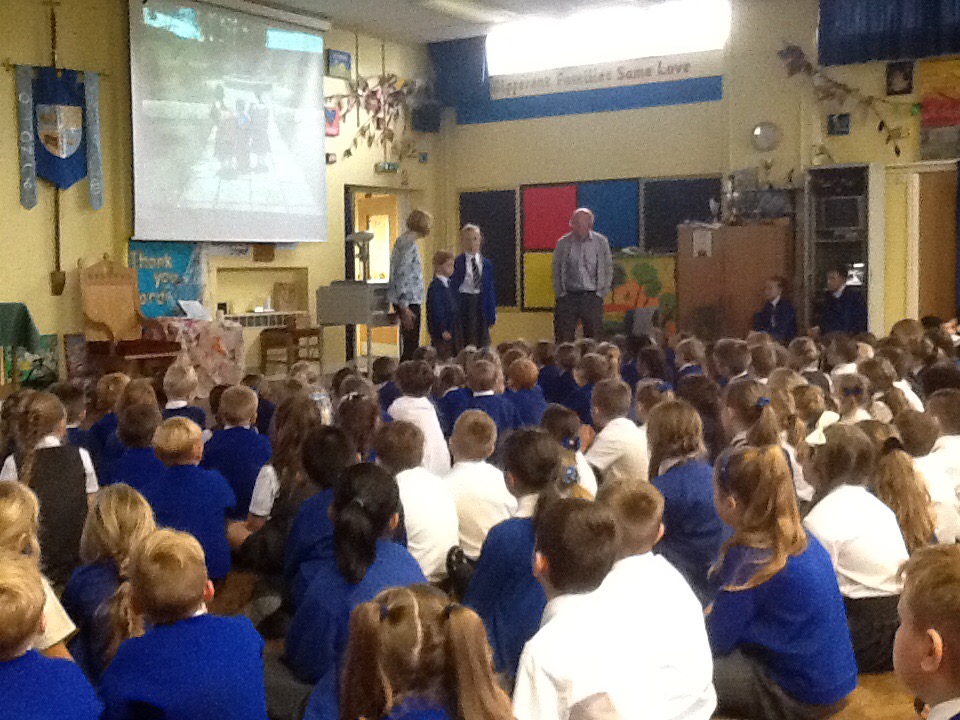