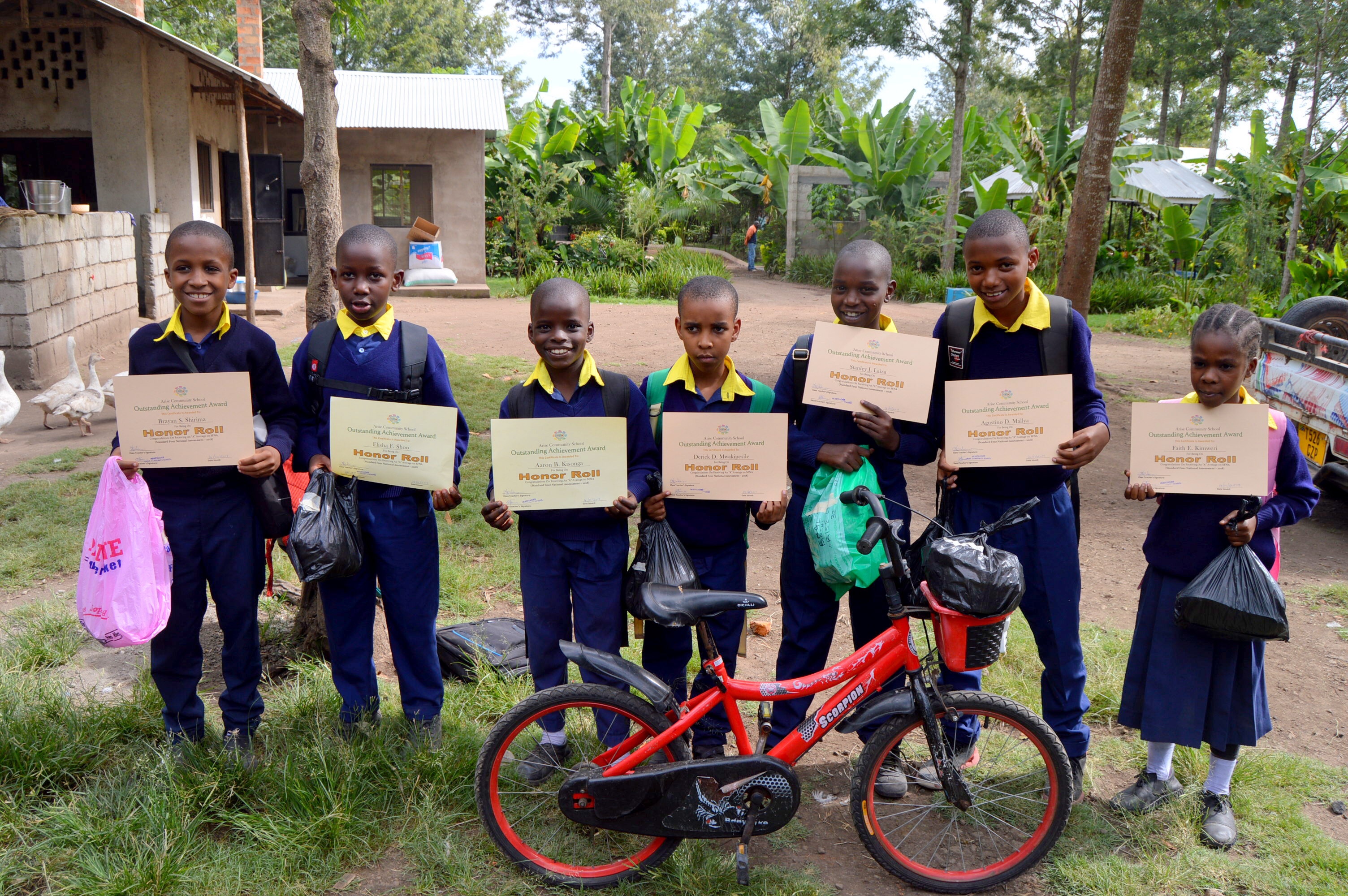 At the end of November, along with students in all other Tanzanian schools, pupils in Grade 4 at Arise School sat exams set by the National Examinations Council of Tanzania. Aged 10/11 years, this was only the second year that Arise pupils have reached this stage and, following the registration of the school with the Ministry of Education in Dar es Salaam during 2017, the first year that the school has been able to register as an exam centre in its own right.

After a nervous wait by all concerned, the results are now out. Thirty two pupils, 20 boys and 12 girls, sat the exams in six subjects – English, Kiswahili, Maths, Science and Technology, Social Studies and Civics. As well as an individual grade in each subject, they receive an overall grade. 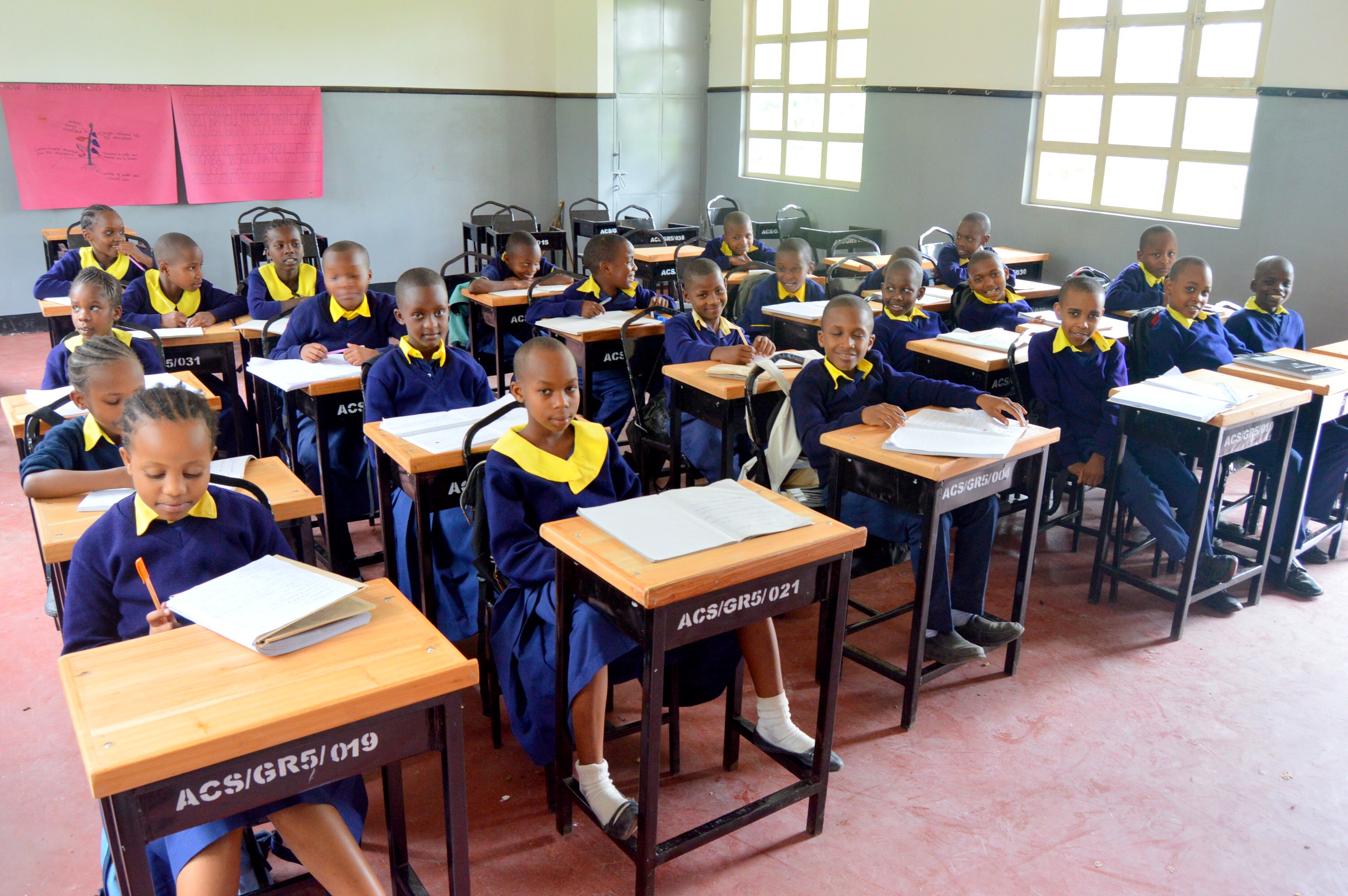 We were delighted to learn that every pupil passed with flying colours! At an individual level, no child failed an exam (Grade E and above is a pass; Grade F is a fail). Nine pupils were awarded Grade A overall, 18 were awarded Grade B and five Grade C.

In English, 25 students gained Grade A and 7 Grade B! This is an amazing achievement given that many of them have only been learning English for a relatively short time. 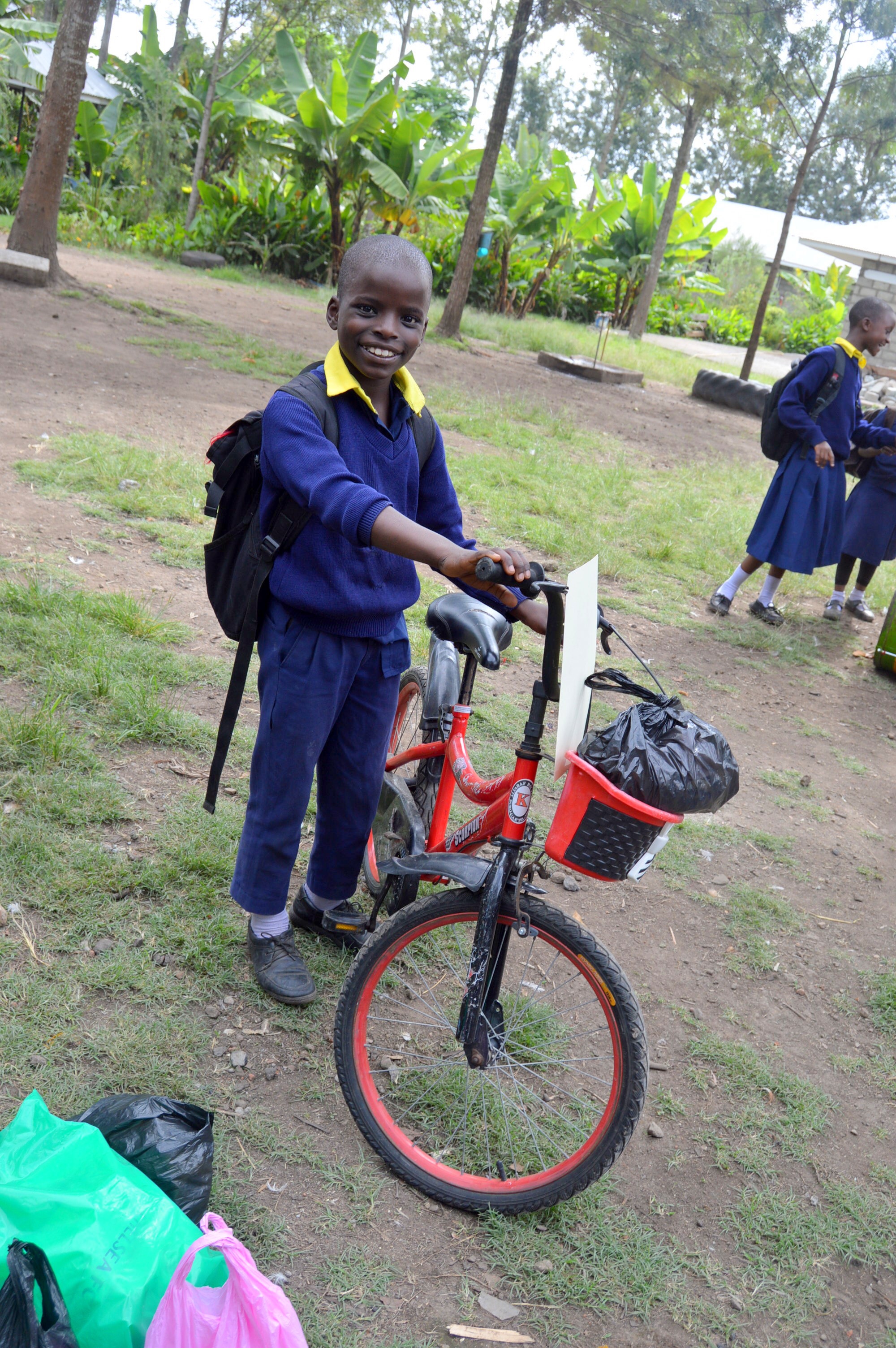 Each of the nine pupils who received Grade A overall, was given an Arise School “Honor Roll” certificate to recognise their outstanding achievement. In addition, the top student (with five Grade A’s in his individual exams and only one Grade B) was delighted to become the very proud new owner of a bicycle awarded by the school as an incentive for the children to give their very best. They certainly all appear to have done that!

Particular congratulations go to one of the the nine students who is the first child sponsored through the ACE Scheme to receive a Grade A. Given the poverty of his home circumstances, there is little doubt that, without the support of his sponsors, he would not have had the opportunity of an education.

Since Arise School opened, it has been the aim to develop it as a centre of educational excellence. The results already show that the school has the capacity to achieve that. In Siha District, the results placed Arise 7th out of 27 schools. It was ranked 141st out of 616 schools in Kilimanjaro Region and 1007th out of 4177 schools nationally.

The students and staff have all worked tremendously hard to achieve such a high standard. Every one of them is to be congratulated on their performance. We are delighted for you and wish you every success in the future as you settle back to your studies for your final set of national exams and the award of your National Primary School Leaving Certificate at the end of your primary education in November 2021.