The children of Queens Park, one of our local primary schools, have fundraised for ACE for some time. Over the last two years, we have been into their assemblies to tell them about Arise School and to keep them updated on developments there. 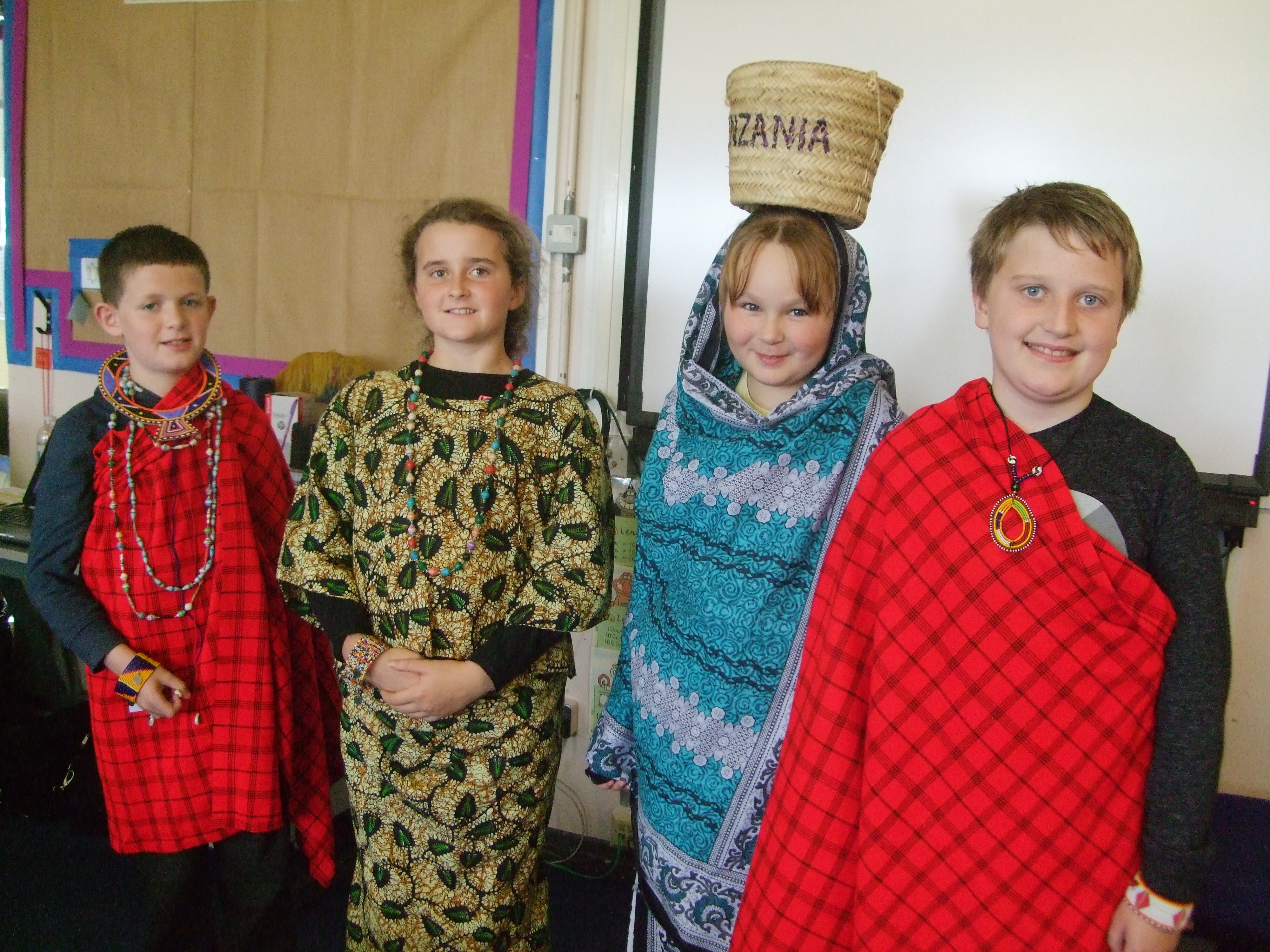 At the end of September, we were invited back into Queens Park to talk to the Year 6 children about how children live in Tanzania. This was linked to some work they were doing to learn more about other languages and cultures. We told the children about various aspects of Tanzanian life and culture, many       so different from their own, including dress, food, crafts and some of the traditions. 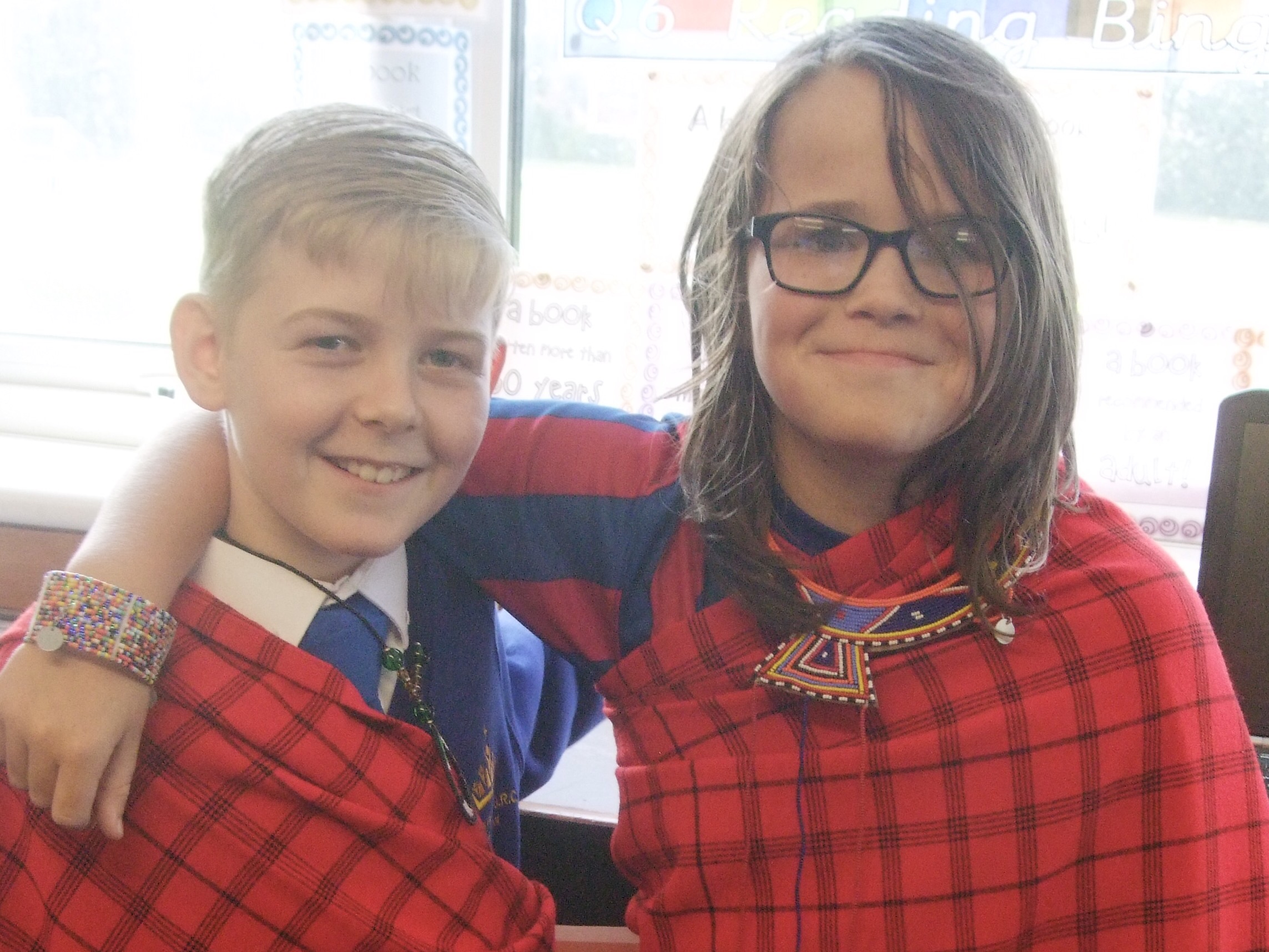 Some of the Year 5 pupils then wrote individual letters to children at Arise School. They told them a little bit about themselves and asked the Arise pupils questions about their life at school and at home in Tanzania. We took their letters with us on our recent trip and, whilst we were there, children from Class 3 who are of a similar age (9/10 years), wrote individual replies to the letters responding to the questions from the Queens Park children.

All of the letters were written in English and of a high standard. They were also carefully illustrated. Not surprisingly, many of the ones from Arise had drawings of Mt. Kilimanjaro. They often focused on sport and other activities the children like to do, what they like to eat and their daily life at school. 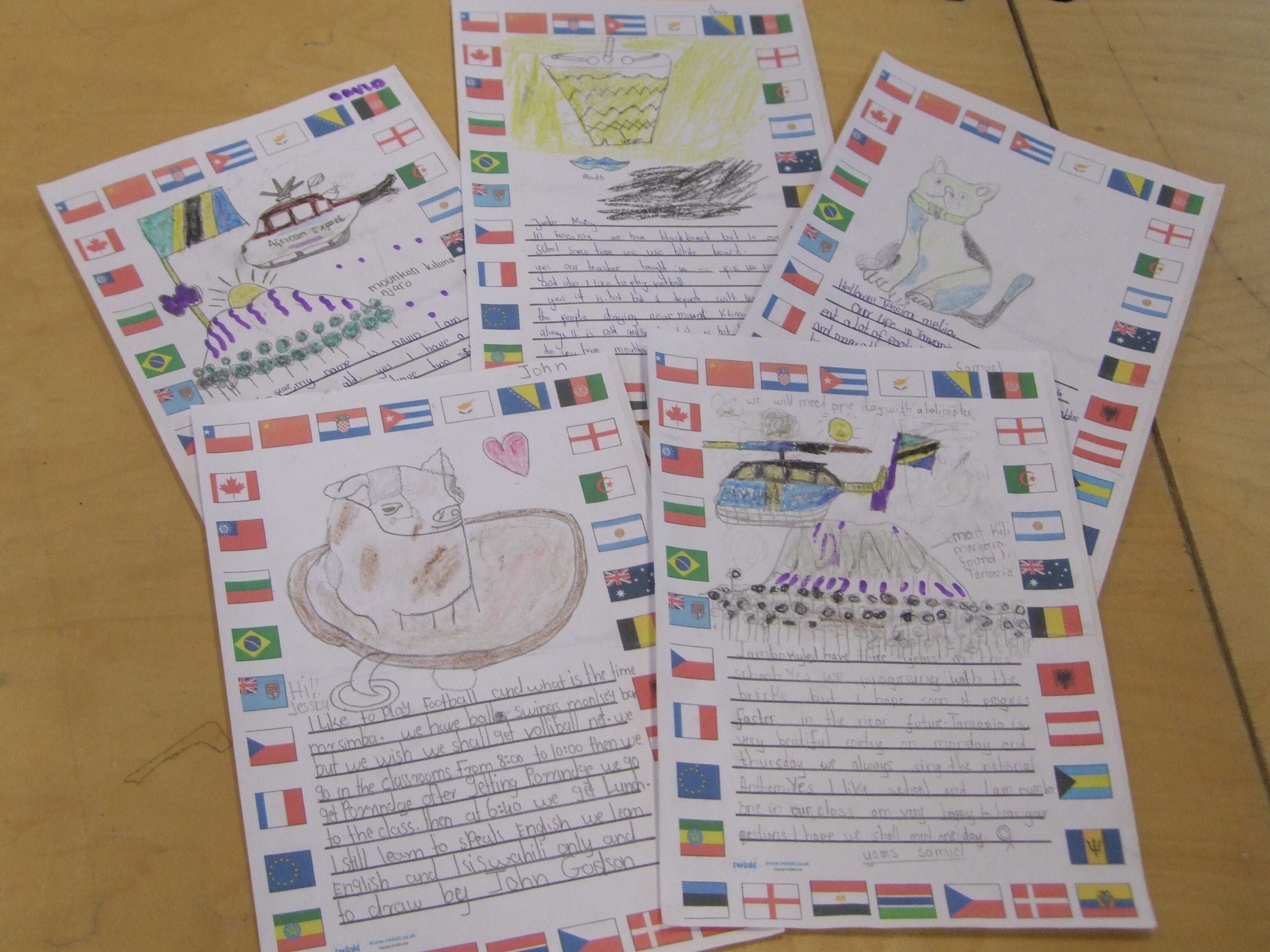 This week we went back into Queens Park to give the children their letters from the Arise children. It was lovely to see the smiles on their individual faces when they realised that there was a letter for them from a named child in Tanzania, a country more than 5,000 miles away. What a simple but effective way of helping children learn and communicate across cultures and of deepening understanding, respect and tolerance of difference. 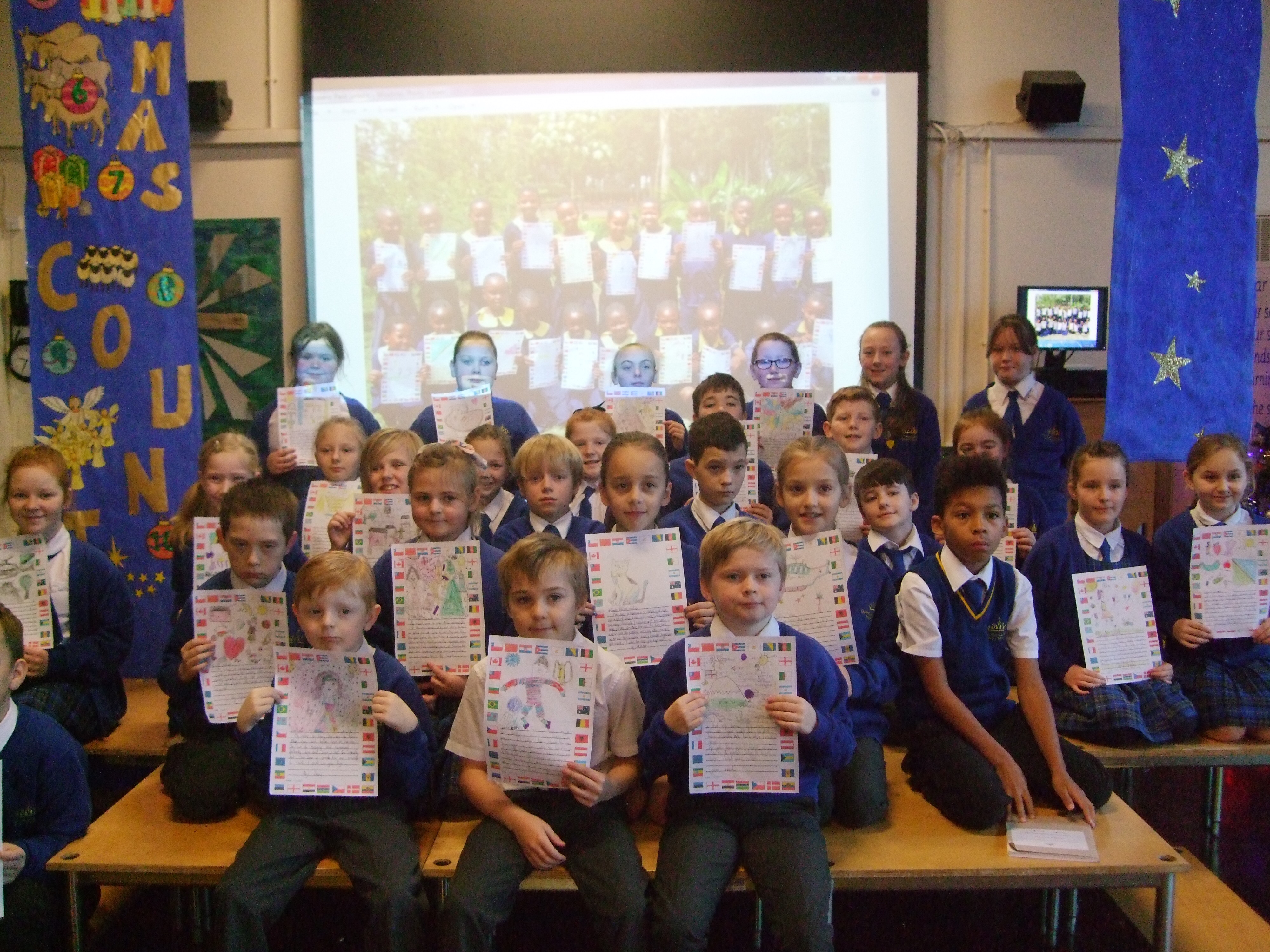