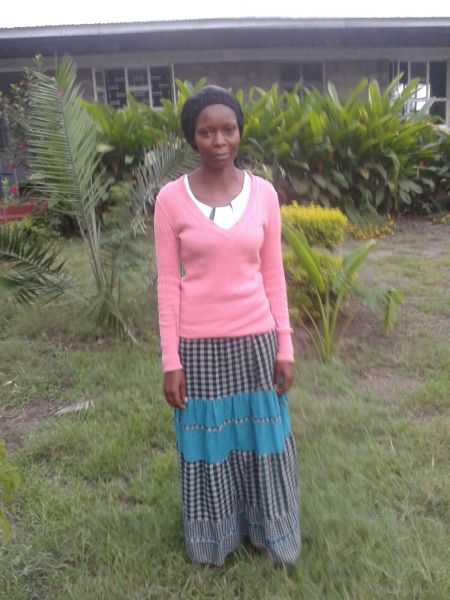 We thought that you might like to see this short video that Ron took whilst at Arise School a few weeks ago. It shows the nursery or “ABC” class, as they call it, learning to count. The three and four year old children love singing, clapping and jumping so teacher, Veronica, takes advantage of that to engage them in their lesson!

In the Western world, children normally begin to learn their numbers from their parents almost as soon as they can talk. However, most of the children at Arise School will only talk a tribal language at home and then Swahili, the national language, prior to starting school. The majority of their families will never have had the opportunity to learn English, the official language. For the Arise pupils, English, is their third language!

The children will only recently have started school. As they participate in their first lessons, we think that the enjoyment on the children’s faces speaks for itself!