Saturday, 28th October – the chosen day for the official opening and celebration of five years of operation of Arise School – proved a brilliant occasion. It was a very special event. 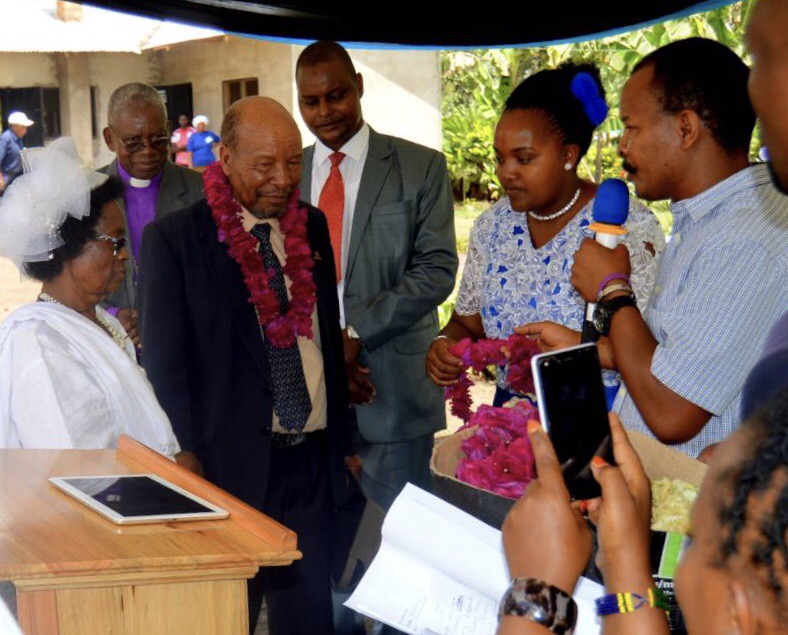 Pupils and staff, over 400 members of the local community, including parents, guardians, invited dignitaries and others who have supported the school locally, gathered in the school grounds. In particular, the guests of honour included the proud parents of Frank, the School Manager, who so generously donated the land on which the school has been built. 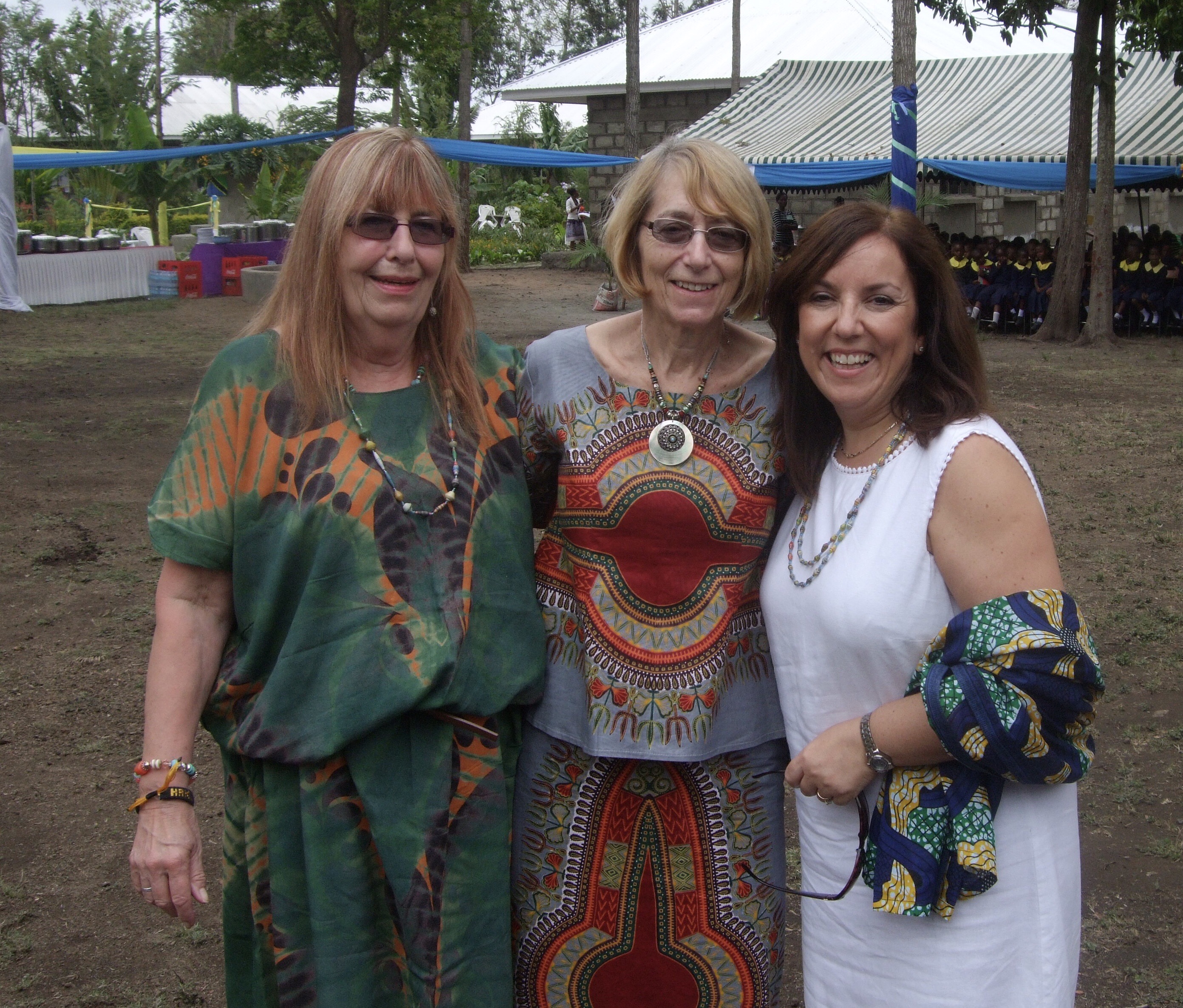 We were delighted that a small group of our ACE supporters had also travelled from the UK with us to be part of the celebration. Amongst them were several who have volunteered at Arise in recent years. 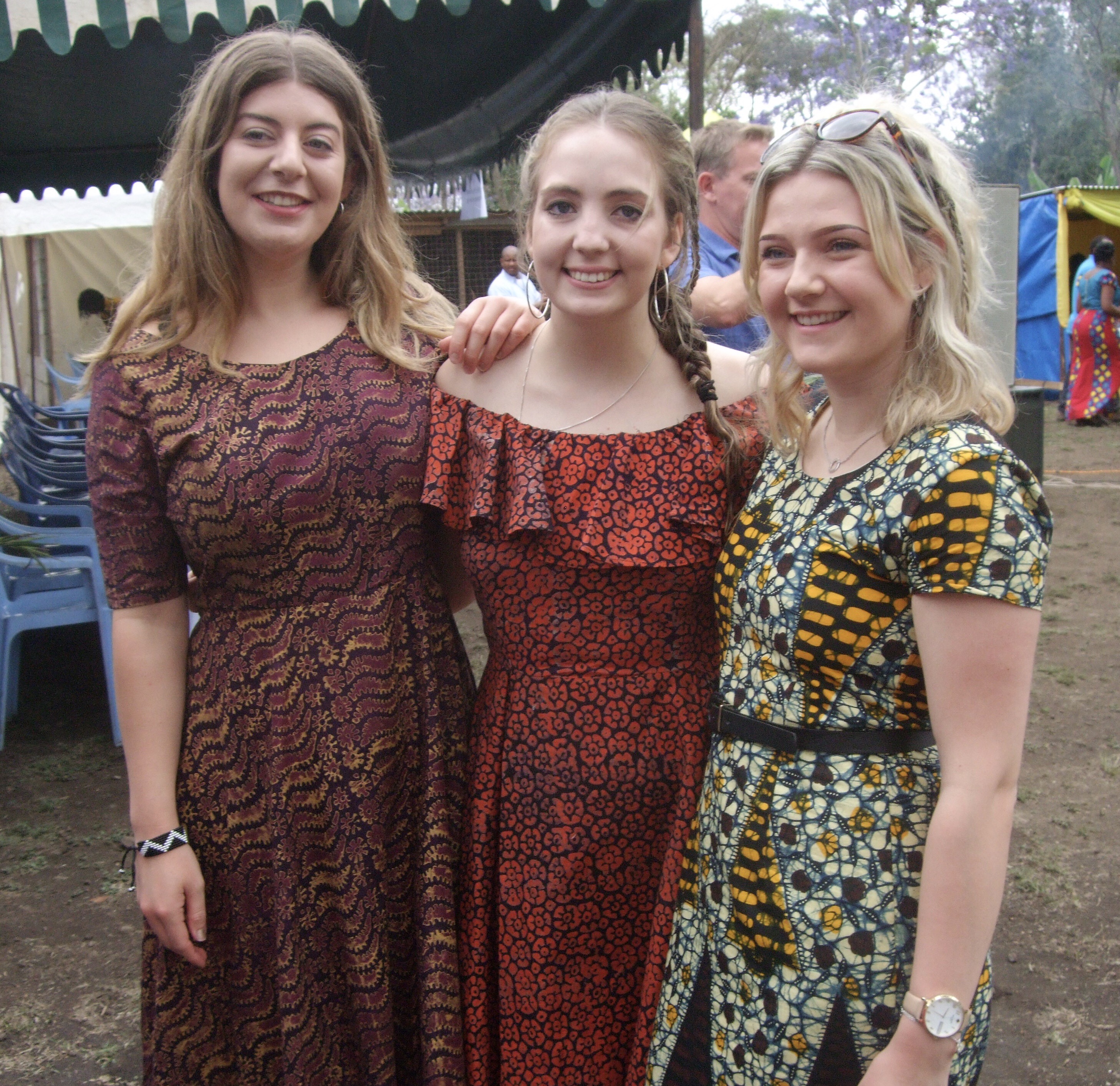 Following the official opening, speeches were interspersed by songs, dancing, poetry and even a science lesson from the children! From the youngest to the eldest, all were so well behaved throughout. Their performances were amazing. We were so proud of them all. A local group of Maasai performed a traditional dance and, by way of a thank you, garlands were given to those who have helped the school on its way. 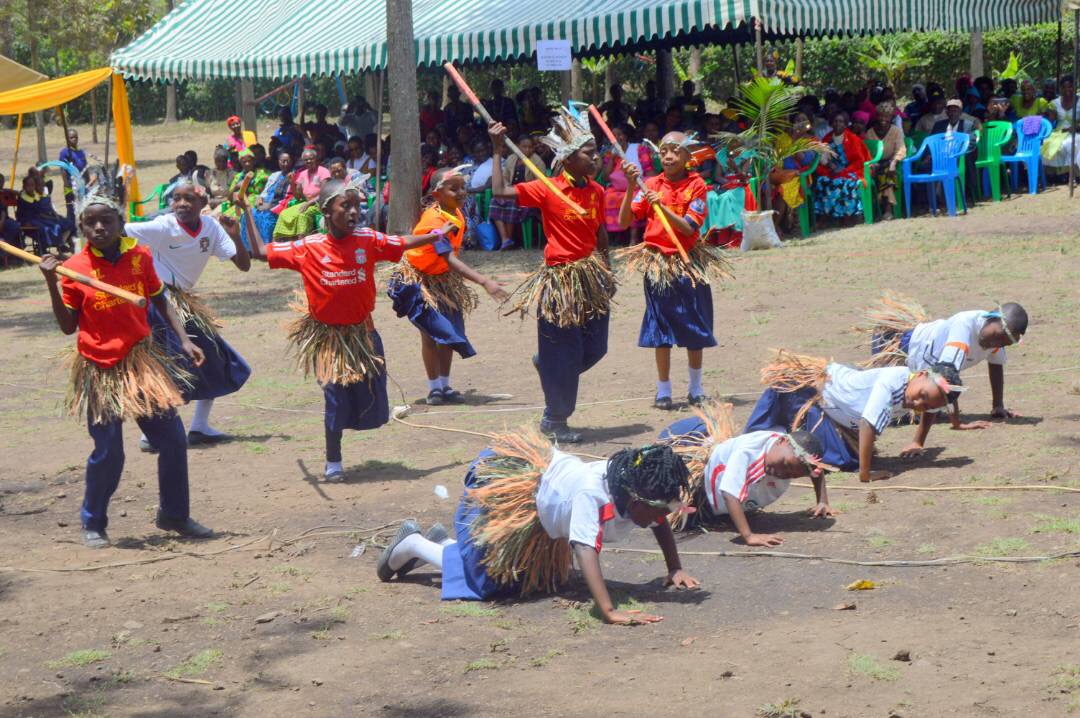 It was all so colourful and the atmosphere so convivial. In true Tanzanian style, the celebration concluded with a huge spread of tasty local food which was much enjoyed by everyone. It was a great privilege to be part of such a real community celebration. 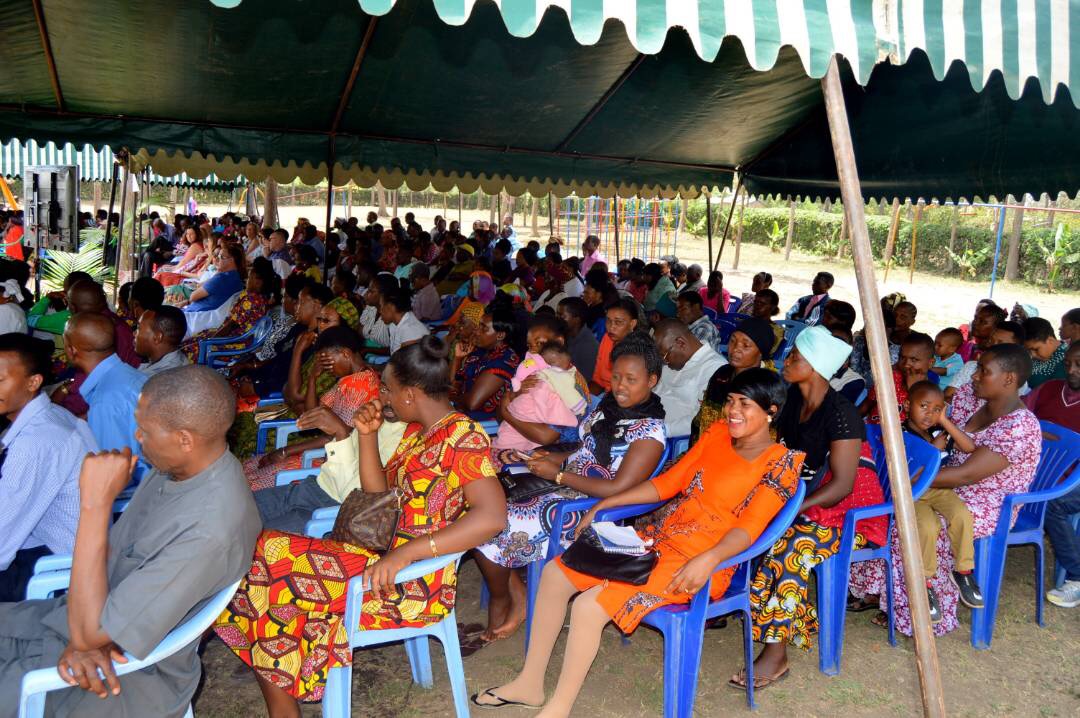 We left knowing that, in just five years, Arise School has already made such a difference to the lives of some of the poorest children living in the village. A huge thank you to all of you, our ACE supporters, who have helped us to make this possible through your generous donations, sponsorship, volunteering and countless other efforts. 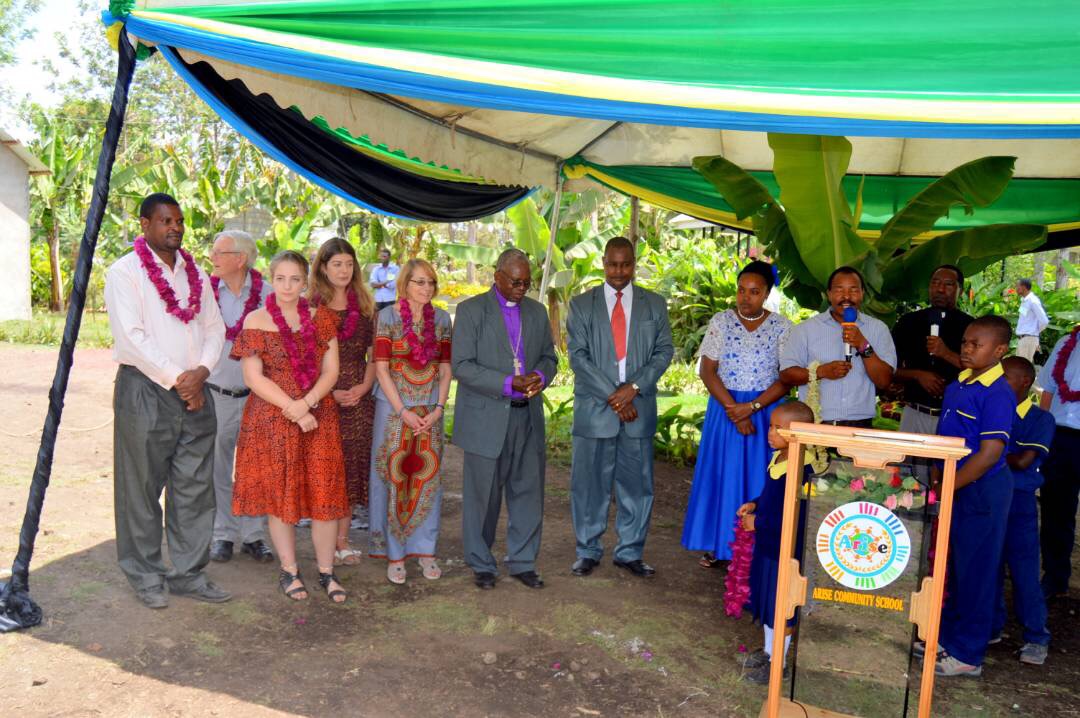