Arise Community School Reopens its Doors for 2016 to 172 Children!

On 14th. January, Arise School reopened its doors for the new Tanzanian school year. This will be the school’s fourth year of operation. It first opened its doors in January 2013 with one classroom, one teacher and 11 children. We are delighted to report that, following the completion of the fourth classroom to schedule over the school holidays, there are now four classrooms, six teachers and an amazing 172 children registered! This compares with 117 children at the close of last term. What an increase! 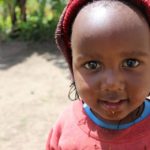 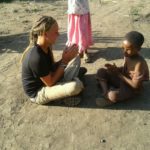 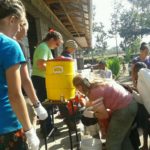 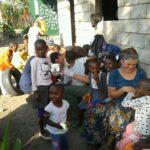 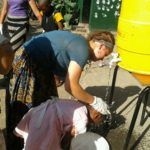 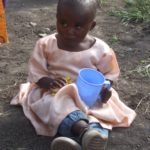 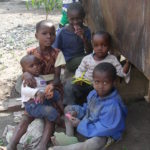 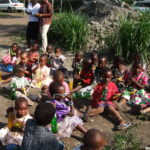 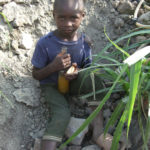 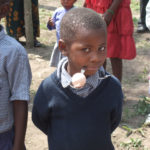 The new classroom is already full with 35 children. Our sincere thanks and appreciation to all those individuals, schools and groups who have contributed towards the cost of this in whatever way. Not least, we must thank members of the local community for their initiative in donating both materials and their labour to start the building work – a real example of partnership working. Whilst the need to fundraise to build more classrooms is ongoing, they are costly to build and some of the children will need to continue to be taught in the area that will eventually become the staff room as well as in other accommodation on the school site.

Many Tanzanian schools are extremely overcrowded with average class sizes of 66. In some parts of the country, it is not unusual to have up to 200 children in a class! Commonly, numbers are between 60 and 80. At Arise, we have agreed that the maximum number of children in a classroom should be 35 in order that the children might receive a quality education. This works well and the teachers are able to provide them with much more attention. We do not want to compromise this by overcrowding.

Included in the number of children attending Arise School for the first time are five who have been newly sponsored through our ACE Sponsorship Scheme. 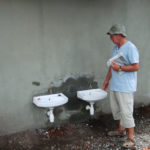 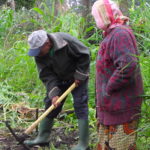 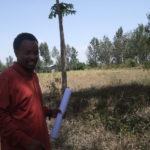 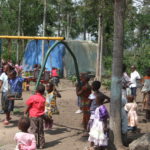 We now have 42 children in the Scheme. Putting it very simply, without this sponsorship, these children would not have the opportunity of an education. A huge “thank you” to all of our sponsors for all their ongoing support and interest to make this possible.

Amongst our sponsored children, like several other pupils already at the school, there is one little girl who had previously been enrolled at a Government Primary School but refused to attend. She was frightened of being beaten as she could not read or write. Instead, she hid in the maize fields everyday until school was over! Unlike Arise School where it is strictly forbidden, corporal punishment is still allowed and used regularly in Government Schools. We want the Arise children to be able to thrive in an atmosphere where they can learn without fear.

As the new term proceeds, we wish all the pupils and staff a very successful year.

Please help us to continue to maintain and develop Arise Community School by donating online now at ACECharity.uk or contact us at ACECharity@aol.com. Thank you.