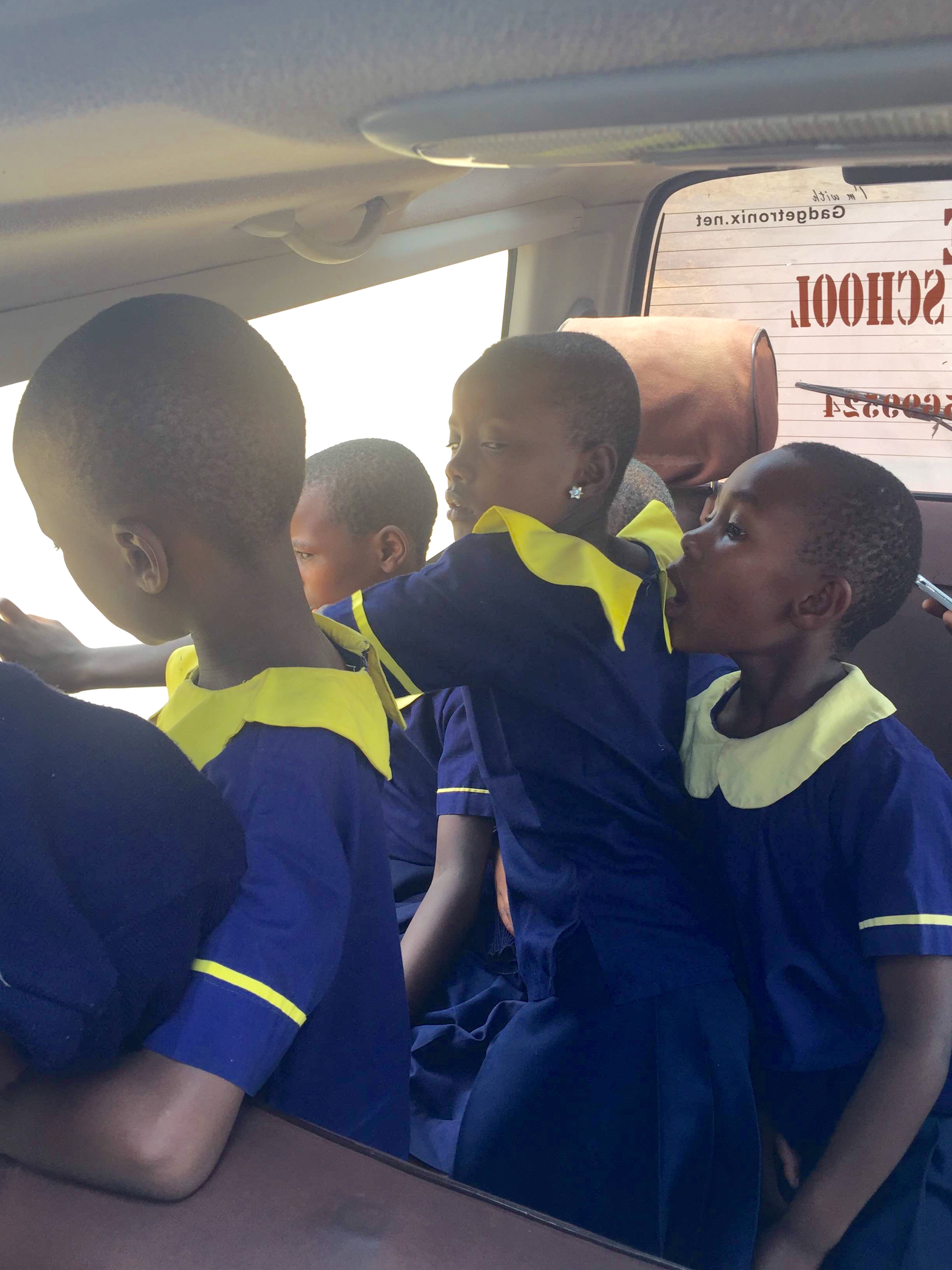 Two weeks ago, our volunteer at Arise School, Liz, went on safari with some of the Arise children. None of the children who went would otherwise have had this opportunity. Liz sent us the piece below:

“At 7am on Sunday, 2nd October, 10 children from Arise school, 3 staff and I set off on a Safari trip to Tarangire National Park. The park is named after the shallow, but important river which passes through it and sustains huge numbers of game through the dry season.

The children were brought to school by family members, on foot or on motorcycles. All were smartly dressed in their school uniforms. As soon as the school minibus left, the excited children began singing a wide variety of songs. They had never been outside their own village and pressed their noses against the window so they would see everything! We stopped by at a supermarket near the town of Arusha. Such wonder on the children’s faces as we walked round, buying crisps and popcorn for the rest of the journey, 2.5 hours in total.

At last we arrived at the Park and drove in with all eyes scanning this vast area for the first sighting of an animal – and there they were, first antelopes, then majestic giraffes, herds of zebra, lionesses – no sign of Mr Simba though! And, of course, entire families of elephants…. The children shouted out with such joy as they spotted the animals, many only yards from our vehicle.

Standing on the seats and looking out of the sun roof gave us all the opportunity to see the animals clearly and for some photos to be taken. The children scanned the area for sightings of different wild life; even the vultures were perched on trees waiting their opportunity to pounce! 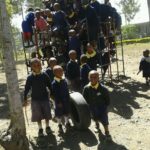 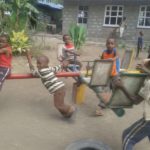 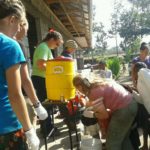 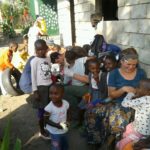 At the picnic area, cheeky monkeys were jumping around, running or playing in the trees with their young. The children’s faces were a picture of excitement and wonder. On the journey home, we stopped at a snake park and also spotted crocodiles and alligators – very large teeth!

All 10 children were so polite and well behaved throughout the day – their faces shining with the excitement of the adventure. We arrived back at school at 9pm with 10 very tired children with much to tell their families – an entirely successful day where the children have learned so many new things…….”