Arise School will shortly be celebrating its fifth anniversary. From the point in 2012 when we decided to try and raise enough money to build one classroom, the school has grown beyond our wildest dreams. We still have some way to go to raise enough money to completely finish and furnish the last three classrooms and to build another toilet block to meet the ever growing number of children. Yet, at the same time, we need to look beyond this to the longer term future.

If the dream is to be fully realised, Arise School has to become self sustaining. It is “their school, for their children and their community”. It needs to become independent of ACE. True success will mean that, eventually, we will be able to close the charity. 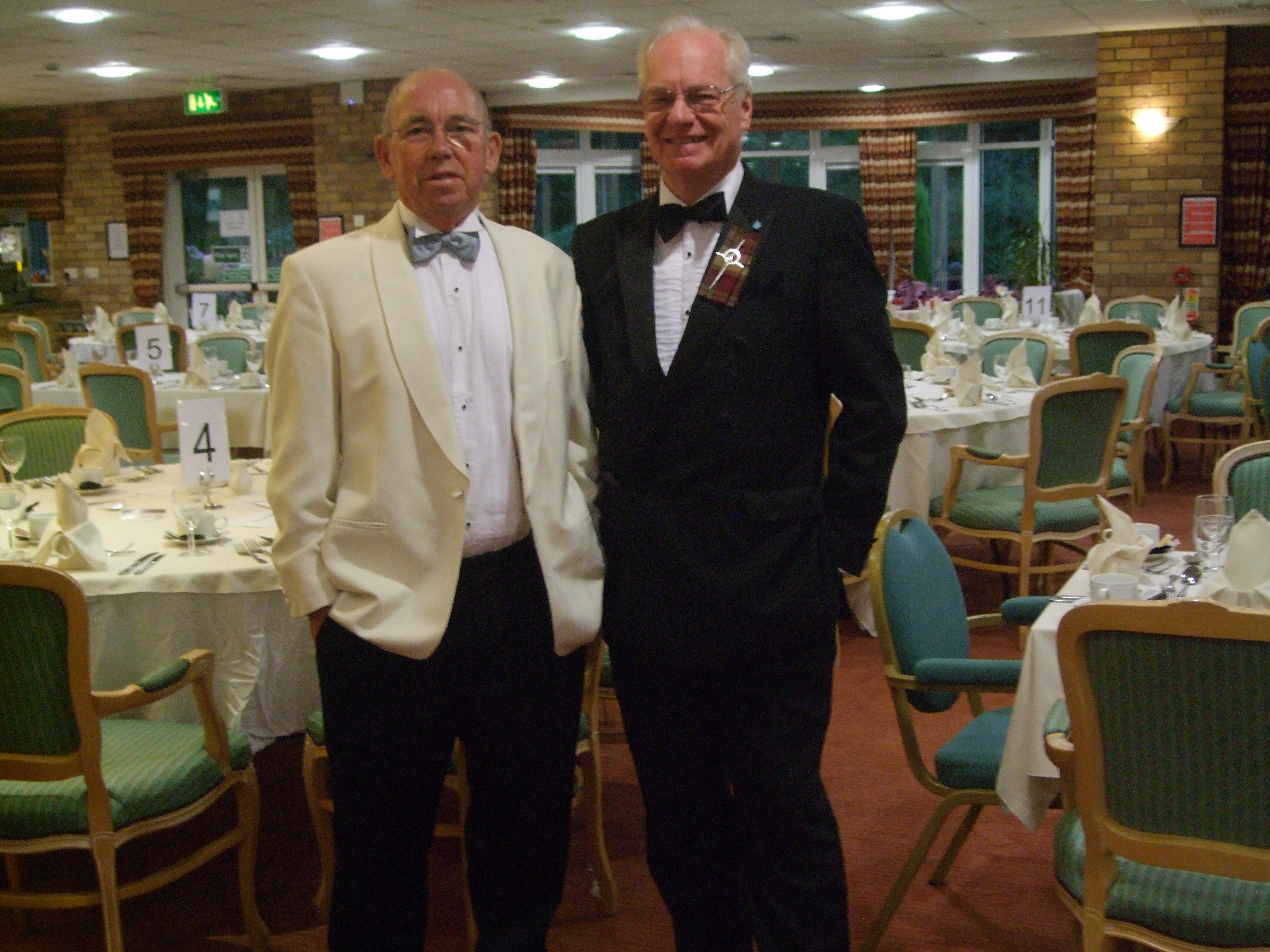 Last Saturday evening saw the beginning of the next phase – the launch of our ACE Well Appeal and the start of the school’s journey towards sustaining itself. From discussions with them and a feasibility study that was carried out last year, the single most important factor in achieving self sustainability, will be the construction of a well, along with the purchase of an irrigation system.

The appeal was launched at a dinner dance organised by Keith Morris of Debonaires Dance Club, St. Helens. Keith, a former professional dancer with successes at both World and UK levels, has been one of our very longstanding supporters since we first went to Tanzania as volunteers almost 10 years ago.

Seventy two people sat down to an extremely enjoyable meal. In between courses, Eleanor, our Young Ambassador for ACE who has done so much over the last few years to raise money for the charity, helped to sell raffle tickets. The highlight of the evening followed – a brilliant demonstration by Sarah Bod and Christopher Leadbetter, up and coming rising stars of the dance world.

The evening raised an amazing total of £759.50! What a fantastic start to the ACE Well Appeal. A huge “Thank You” to Keith for all his hard work to organise the event and for so generously donating the proceeds to ACE. Thank you, too, to Sarah and Christopher for such inspirational dance and their interest and empathy for our work. Not least, thank you to everyone who came along on the night and helped to make it such a success.

If you would like to support the Well Appeal and ensure Arise School becomes self sustainable, please donate online now. Thank you.