ACE Highlights of the Year!

ACE held its first AGM on the 2nd June. Next month will mark 12 months since the charity was registered by the Charity Commission. It has certainly been a very full and busy year. It has also been a very satisfying one in respect of both our development as a charity and progress at Arise School where we now have three classrooms and footings for a fourth. There are four teachers and over 100 pupils, of whom 35 would not be in school without the support of their sponsors.

In line with Charity Commission guidance, our first Annual Report will be produced in December 2015 to cover the first full financial year of the charity. Meanwhile, those present at the AGM received a written report giving some of the charity highlights since registration. These include:

* GiftAid application for ACE made and, subsequently, granted in November

* ACE website up and running from early December, including MyDonate facility 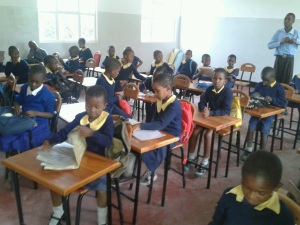 * Third classroom completed and in use from the start of January. Every child receives a simple breakfast following the success of the Christmas “Buy a Breakfast” Appeal

We would like to take this opportunity to say a huge “thank you” to everyone who has supported us, not just since we became a charity but since our very first trip to Tanzania as volunteers in 2008 – our donors, sponsors, volunteers, family, friends and everyone who has supported and shown interest in the work of ACE. Not least, we thank the members of our Management Committee who have helped us to develop and steer ACE through its first year. 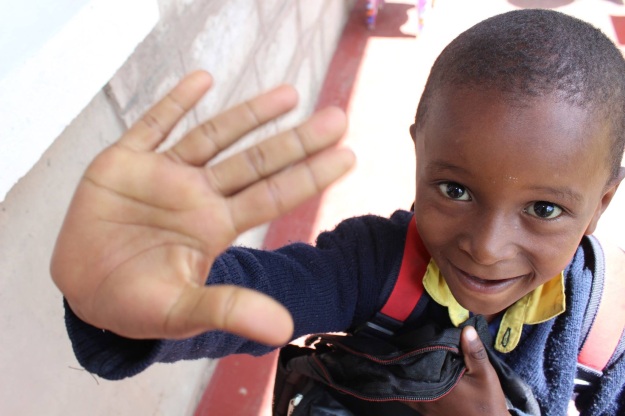 Together, your support is giving children and young people the opportunity of an education that they would not otherwise have. It is helping them to achieve and aspire.

Please help us to continue to make this possible in the next 12 months.