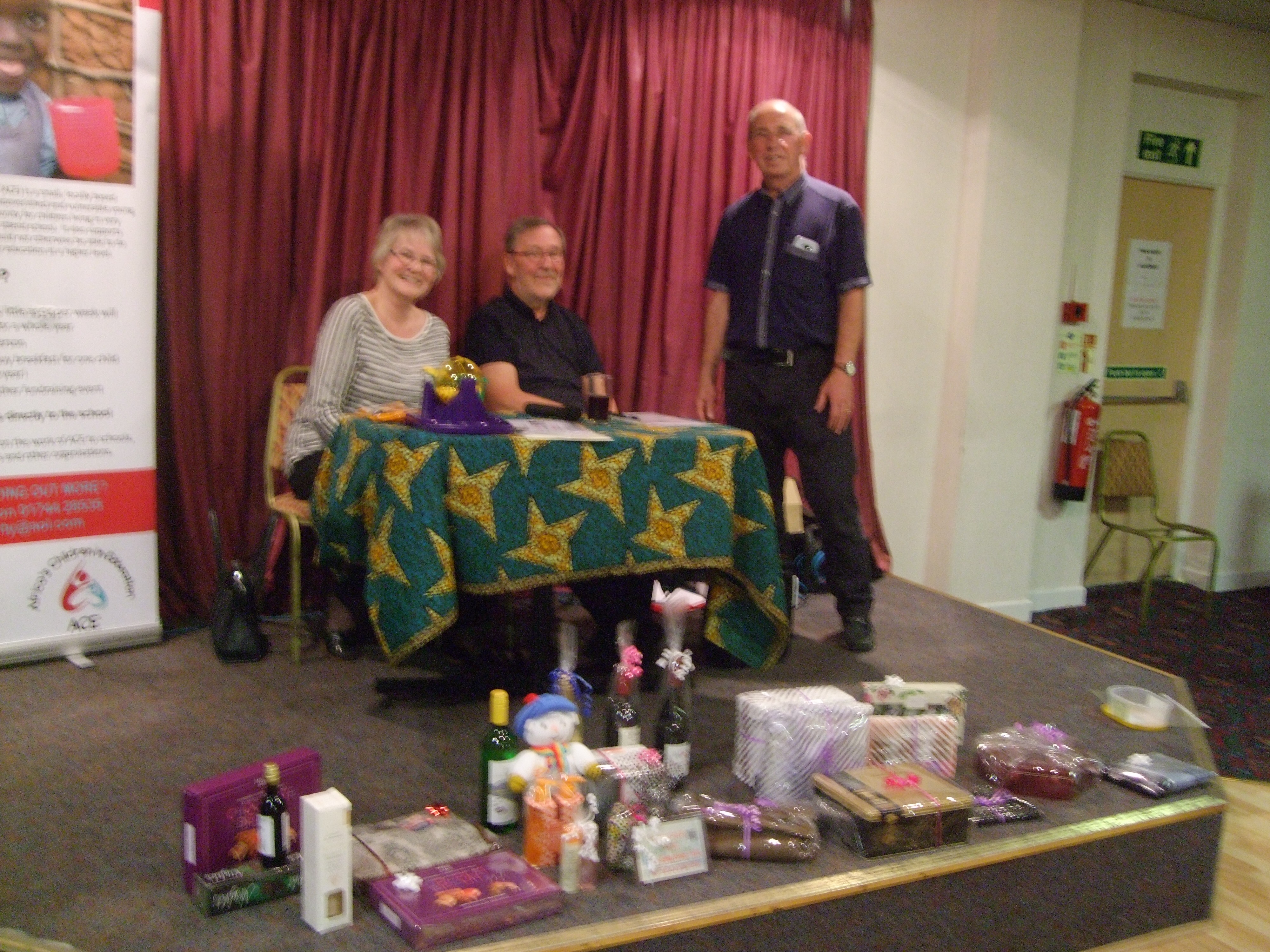 Tickets had been sold, numerous raffle prizes wrapped and enough sandwiches made to feed an army! Last Saturday, nearly 100 people turned out for our ACE Fun Quiz in aid of the Well Appeal. Raffle tickets – £1 a strip or six strips for £5 – sold like hot cakes. All that wrapping seemed justified! 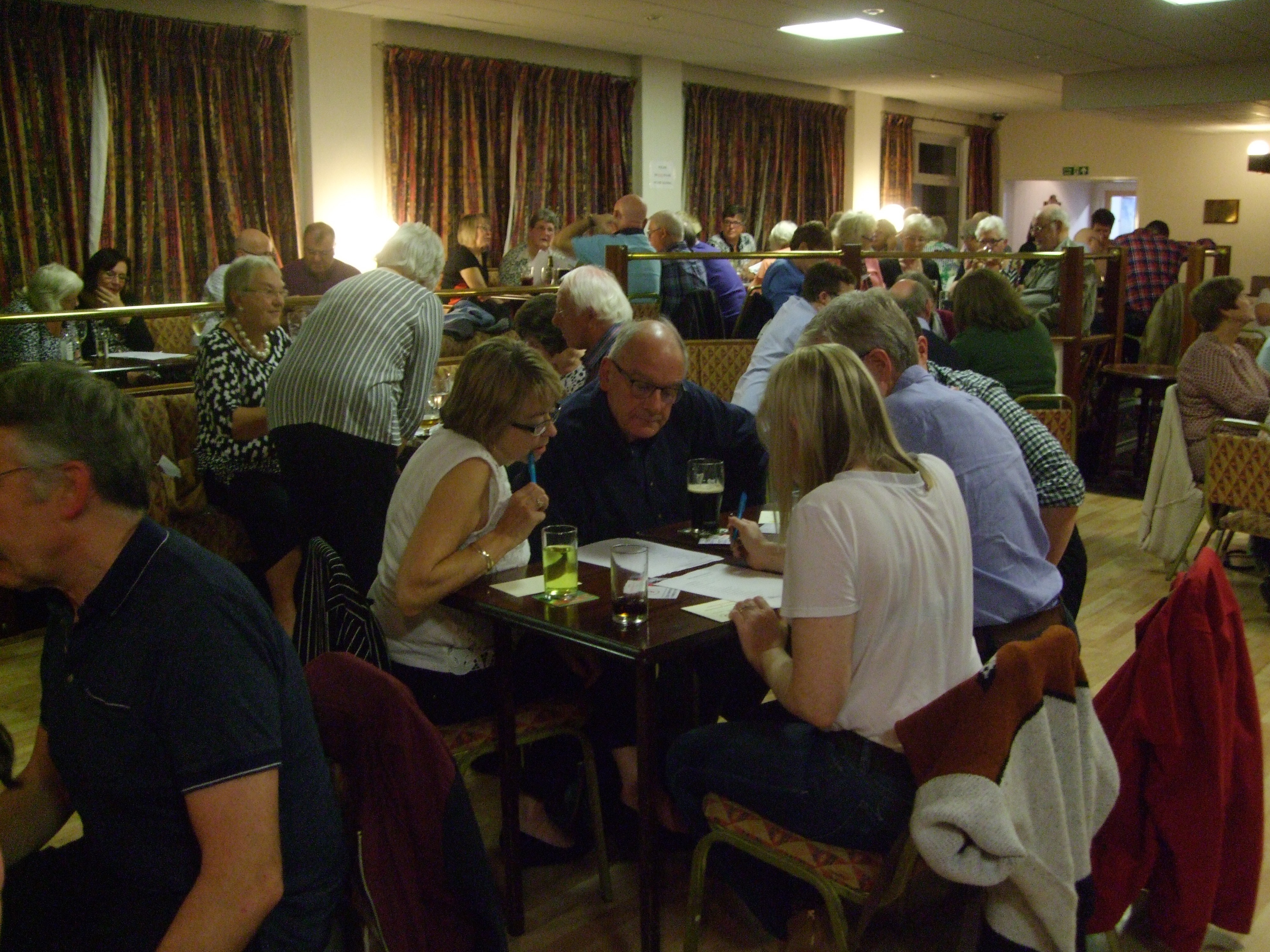 As our quizmaster got into his stride, an atmosphere of fun and enjoyment quickly developed. The questions were within everyone’s reach and, by the time we broke for the interval, it was clear that the evening was proving to be a great success. 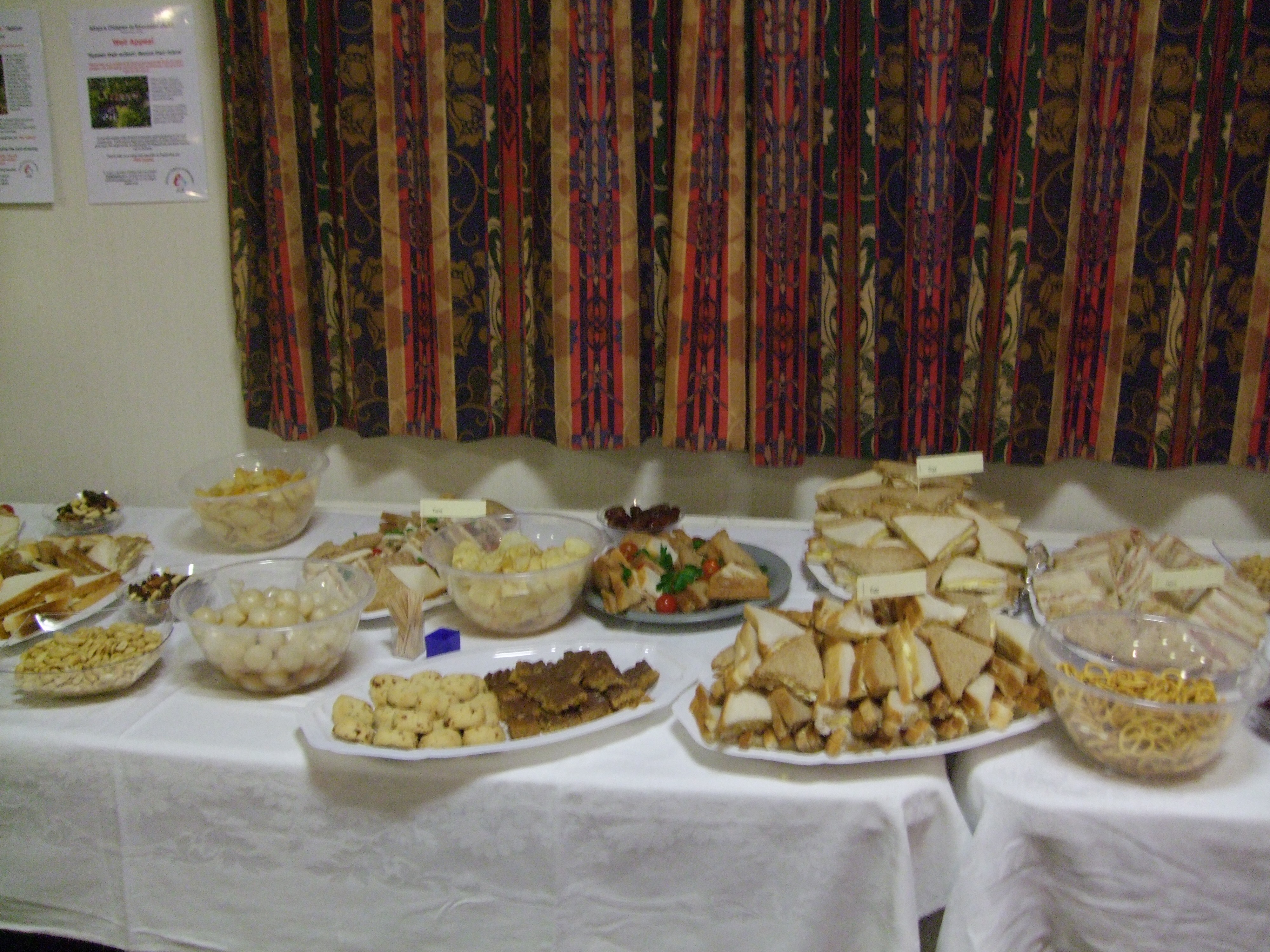 As sandwiches, crisps and other nibbles were eaten, everyone helped to raise more money by joining in a round of “stand up bingo”. This was quickly followed by “name the lion”. For £1 a go, Eleanor, our Young Ambassador for ACE, and her friend Nathan, gave everyone the opportunity to try and choose the name for the lion, previously selected from a list. Even more money was raised for the charity. 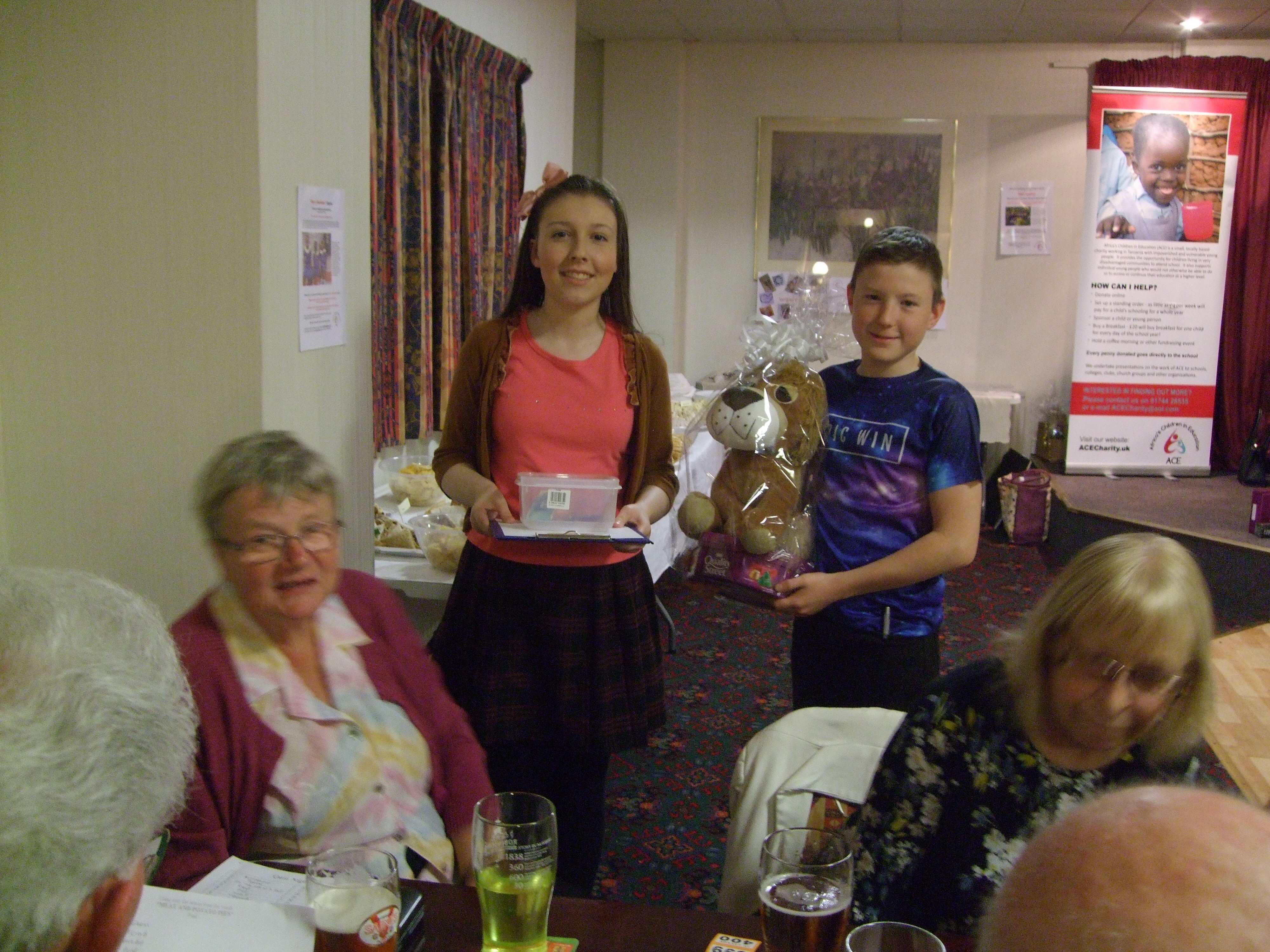 The lucky raffle prize winners chose their prizes and the quiz was continued. But, even at its conclusion, people stayed chatting. They also bought jewellery from Tanzania and greeting cards made locally by one of our ACE supporters who donates them to the charity to sell. The event was so much enjoyed that we have already had a number of requests to hold another! 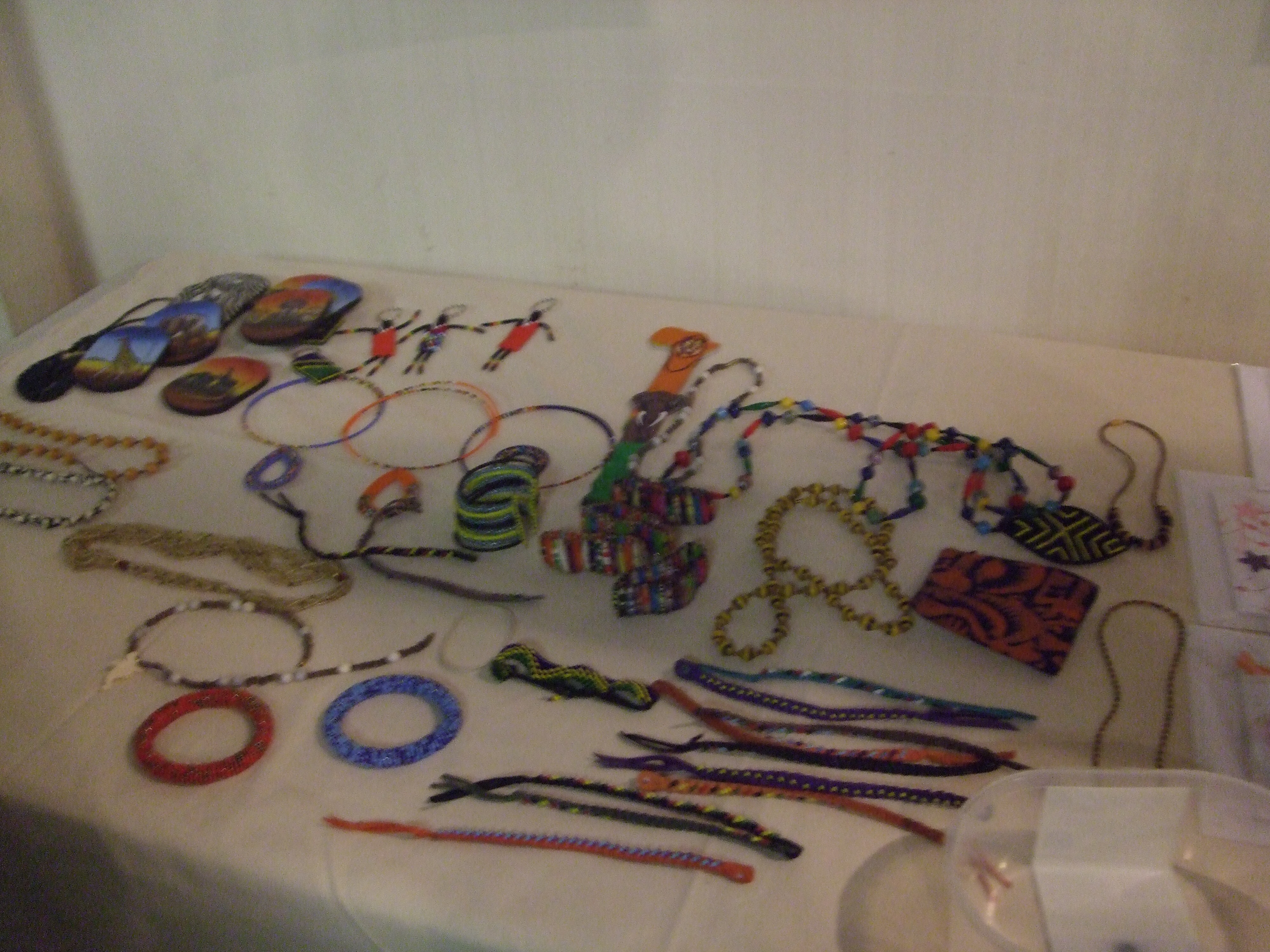 When all the money was counted, a staggering £1,186.76 had been raised! This will all go towards the £10,000 that we need to raise in order to be able to construct a well at Arise School. The sooner this can be achieved, the sooner Arise will be able to achieve self sufficiency. 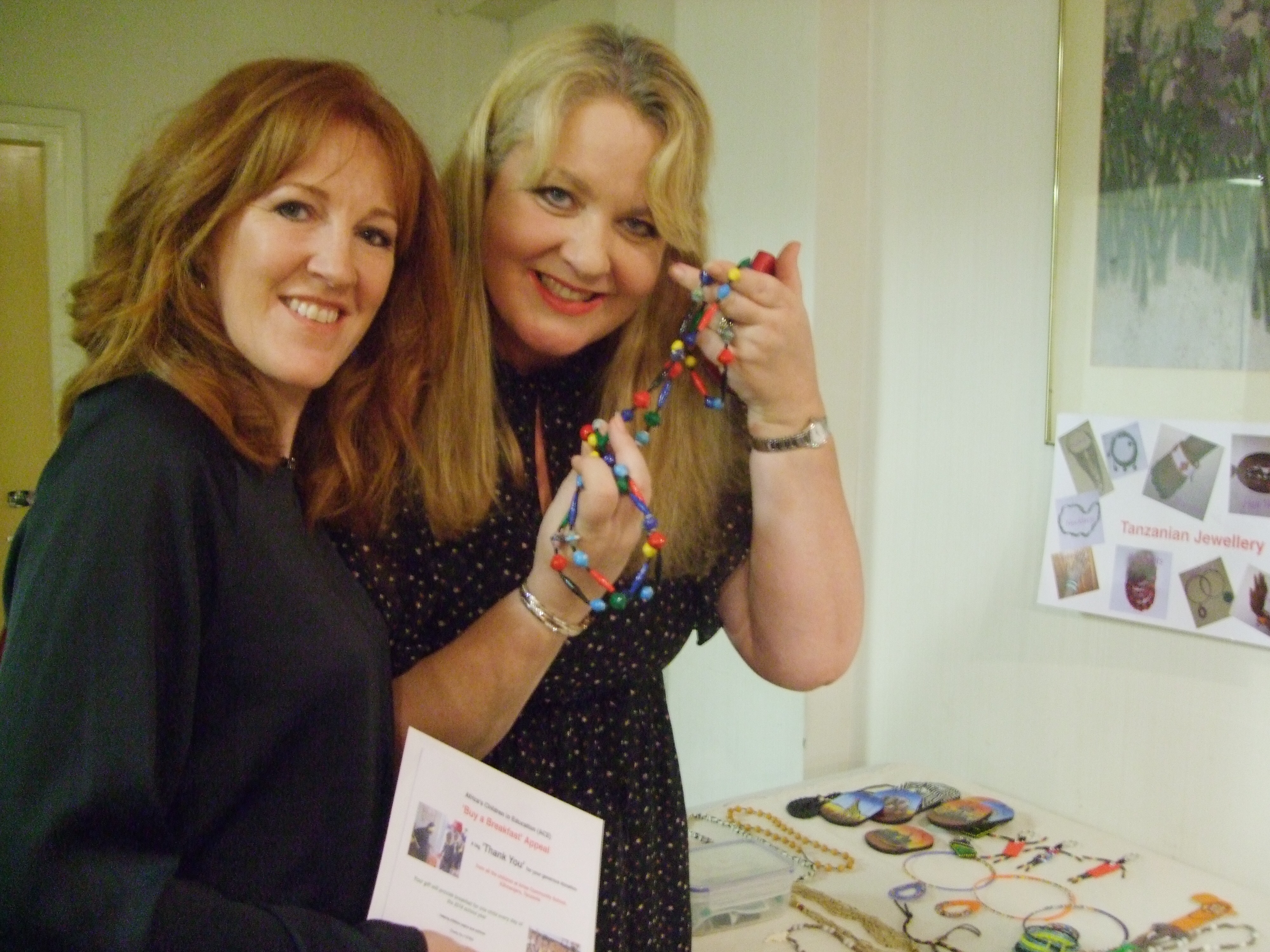 To help us achieve this, please go online now and donate to our ACE Well Appeal.